It is currently not possible for citizens of Potsdam to re-register or apply for an identity card. 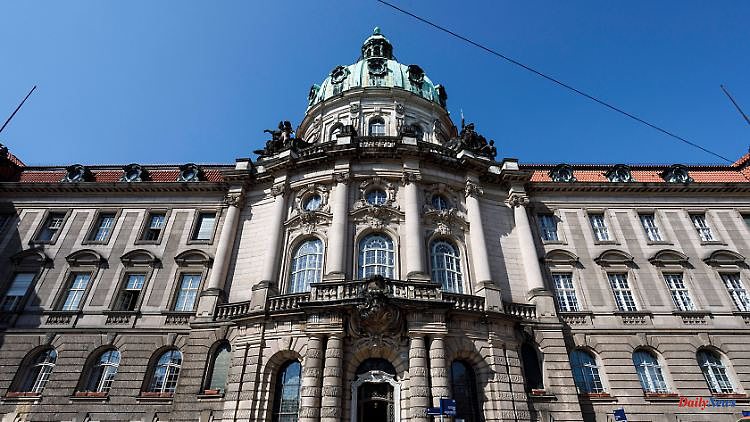 It is currently not possible for citizens of Potsdam to re-register or apply for an identity card. After indications of a cyber attack, the city has completely disconnected the administration from the Internet. For how long is still unclear.

According to the city, the administration is currently not available by e-mail. All process software can also only be used to a limited extent. In particular, applications for identity cards and passports as well as registrations and re-registrations are currently not possible. However, the phones are not affected. "We feel compelled to ask you for patience with all matters relating to the citizen service facilities," Schubert said. The "Tagesspiegel" had previously reported on the cyber attack. A city hall spokesman said there was a “digital threat situation”.

The Potsdam city administration was already the victim of a cyber attack at the beginning of 2020. A vulnerability in the system of an external provider was responsible for this. At that time, the city had shut down its servers for about a week. According to the "Tagesspiegel", it took more than a year for all services to be available again. As a consequence, the IT department should be increased in terms of personnel. 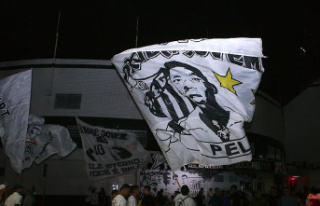