During a visit to Tehran, 22-year-old Mahsa Amini is arrested by moral guards and taken to a police station. 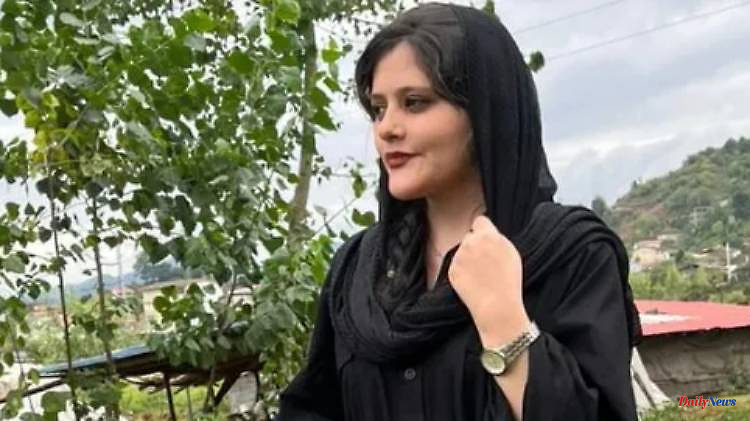 During a visit to Tehran, 22-year-old Mahsa Amini is arrested by moral guards and taken to a police station. Two hours later she is brain dead. The police speak of a sudden heart attack, but the family is certain: the young woman was badly abused.

A young Iranian woman has died after being arrested by the vice squad. According to the police, 22-year-old Mahsa Amini suffered a heart attack after her arrest and fell into a coma. She died in hospital on Friday, state television reported. Police confirmed the 22-year-old's death and said there was no "physical contact" between her and the police officers. However, the exact circumstances of her death are unclear.

The fate of 22-year-old Mahsa Amini is causing horror and great anger in Iran. According to a report by the IranWire portal, the young woman was badly mistreated by the Iranian moral police. A picture that was widely shared on social media showed Amini on a ventilator in a hospital bed. According to the report, she should no longer have any brain activity after suffering acute heart failure.

Following protests over Amini's death, Internet access was restricted in Iran. "A significant internet failure was registered in Tehran," reported the London-based organization Netblocks. After the death of the woman, who had been in the custody of the religious police for days, videos of many security forces in front of a clinic circulated on the online networks.

According to Amini's brother Kiarash, the young woman from the city of Saqqez in the Iranian province of Kordestan was visiting Tehran with her family. On Tuesday evening, she was arrested by the vice squad for not wearing her hijab as required. Together with other women, she was taken to a police station, where she was to undergo one-hour "education and training measures".

According to the brother, she was taken out of the building in an ambulance two hours later. The doctors at the hospital told him that Amini had suffered a heart attack and was brain dead. Police confirmed an incident at the station on Thursday, but did not name the person or the reason for the detention. The police denied any allegations of abuse.

However, according to "IranWire", eyewitnesses reported that Amini was already beaten by the police in the minibus. She was further abused at the station. Brother Kiarash was waiting in front of the building when a woman came out and said "someone was killed inside". Shortly thereafter, the ambulance pulled up in front of the building.

In the hospital, Kiarash continued, he saw clear signs of abuse. "Her face was swollen and her legs were bruised," he said, according to the report. He was forbidden to take photos. He and his family are under police surveillance. Nevertheless, according to Kiarash, he filed a complaint with a Tehran court. "I will not allow this matter to end in silence," he said. "I want everyone in Iran to know what happened."

Amini's fate caused horror on social media. The Iranian-American journalist Negar Mortazavi shared a picture of the 22-year-old from the hospital and spoke of great outrage on Persian-language Twitter and Instagram. Iranian activist Masih Alinejad condemned the "brutality of the Islamic Republic of Iran, which has a seat on the United Nations Commission on Women's Rights". 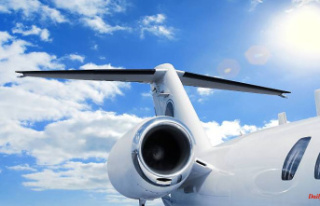