"Rights for all or none": Kabul women join the resistance

The Taliban continually deprive Afghan women of their basic rights. 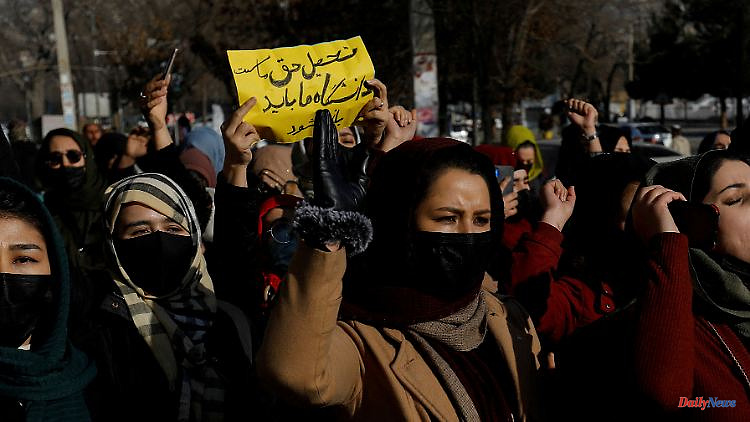 The Taliban continually deprive Afghan women of their basic rights. Finally, they deny them any access to universities. Around two dozen women reacted to the ban with protests. Despite the threat of arrest and violence, they parade through the streets of Kabul chanting slogans.

A small group of Afghan women demonstrated in Kabul against the Taliban's ban on women studying at university. Footage showed around two dozen women in hijabs parading through a neighborhood in the Afghan capital chanting "rights for all or none." The women originally planned to gather in front of Kabul University but changed the location after authorities deployed a large number of security forces there. According to one demonstrator, "some of the girls" were arrested, two of whom were later released.

On Tuesday, Afghanistan's minister of higher education issued a letter directing all state and private universities to implement a decree suspending education for women. On Wednesday, numerous women at the university gates were ordered to go home by armed radical Islamist fighters. The ban had sparked outrage around the world.

"Afghan girls are a dead people (...) they cry blood," said Wahida Wahid Durani, a journalism student at Herat University, who did not take part in the demonstration. The Taliban would use "all their strength" against women. "I fear that soon they will announce that women are not allowed to breathe," she said.

Since the Taliban took power in August 2021 and the arrests of women activists earlier in the year, protests led by women in Afghanistan have become increasingly rare. Participants risk arrest, violence and social stigma. Even before the ban, the rights of women at universities had been drastically curtailed: they had to use separate entrances, were not allowed to sit in lecture halls with male students and were only allowed to be taught by women or old men.

When they took power again, the radical Islamic Taliban initially announced that they wanted to be less harsh than during their first rule from 1996 to 2001. However, the militia is now becoming more and more radical. 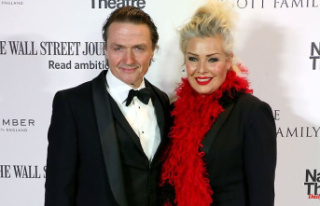