On June 2, massive riots broke out in Peschiera on Lake Garda in northern Italy. 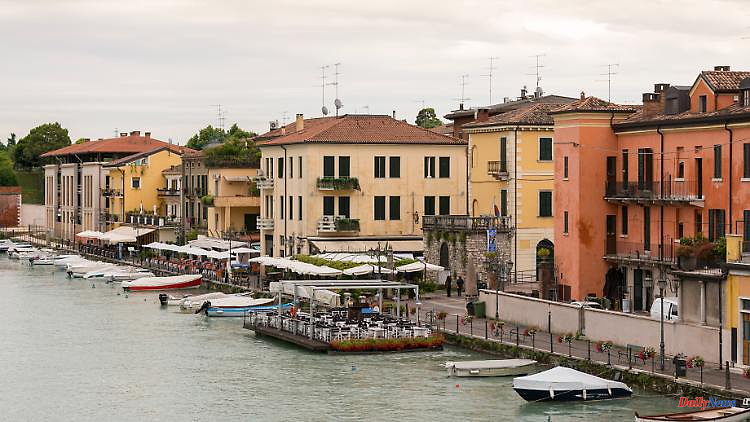 On June 2, massive riots broke out in Peschiera on Lake Garda in northern Italy. According to reports, around 2,000 young people gather in the small town, there are said to be fights, thefts and sexual harassment. The incidents are now sparking a heated debate in politics.

After violent riots on Lake Garda, the Italian Minister of the Interior, Luciana Lamorgese, wants to provide information on the investigations to date and the future tactics of the law enforcement agencies in Parliament in Rome. The incidents of June 2 in the town of Peschiera, when drunken young people attacked each other, jumped onto cars and are said to have later sexually molested women on a train, have been occupying the country's politicians for two weeks. Since most of the young people are men with a migration background, right-wing politicians in particular are once again intensively debating integration.

Some rioters, often dubbed "baby gangs" by the police and the media in Italy, have already announced further gatherings via social media. Among other things, the Adriatic town of Riccione near Rimini is said to have been chosen as a meeting point. Matteo Salvini from the right-wing Lega distributed a corresponding TikTok video on his Twitter channel. "Violence and threats are not tolerated here," he wrote.

On June 2, Italy's national holiday, around 2,000 young people from several cities in northern Italy reportedly gathered for a flash mob in Peschiera on Lake Garda, which is popular with tourists. The situation escalated: there were fights with injuries and thefts; Tourists were harassed, cars and shop windows were demolished.

In addition, there are said to have been sexual assaults: According to their own statements, some underage women were harassed and sexually molested by young men in the completely overcrowded regional train from Lake Garda to Milan. They were able to leave the train early and filed a complaint. The public prosecutor's office in Verona is now investigating possible suspects. A second line of investigation deals with the previous incidents in Peschiera.

1 "Accept infection": How bad will the summer... 2 Worse than before Corona: Entrepreneurs complain about... 3 Soccer World Cup in December: Streeck fears "superspreading... 4 Airspace closed for hours: breakdown paralyzes Swiss... 5 Virus behaves unusually: WHO convenes emergency committee... 6 Ladiges is cooking: Poultry is now on the grill 7 Because of prison sentence: Brits refuse entry to... 8 Ex pregnant other woman: Khloé Kardashian reacts... 9 Despite the Oscar for "Philadelphia": Tom... 10 New film by Nicolette Krebitz: Anyone who says A must... 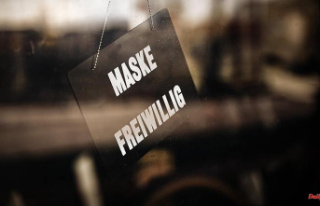 "Accept infection": How bad will the summer...