Two runways are closed at Berlin-Brandenburg Airport after an action by the last generation. 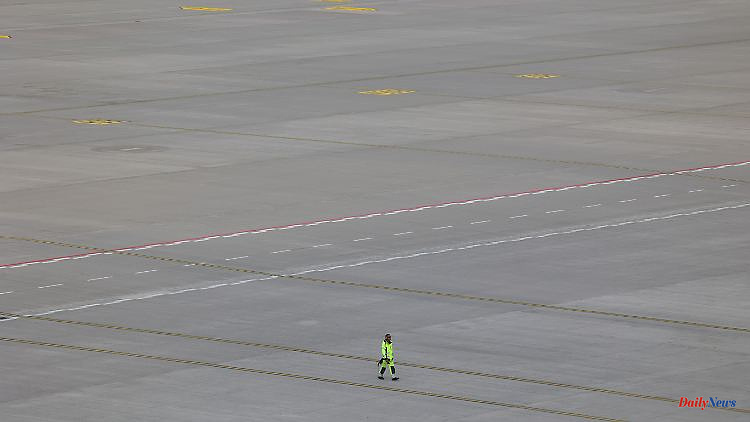 Two runways are closed at Berlin-Brandenburg Airport after an action by the last generation. Several activists are said to have gained access to runways and then taped them to the tarmac to protest the carbon footprint of flights.

Both runways at the capital's airport BER have been released again after the disruption by climate activists. This was announced by an airport spokesman for the German Press Agency. Climate activists from the "Last Generation" group had previously gained access to the airport grounds at around 4 p.m. and paralyzed flight operations. According to the police, some had glued themselves to the ground.

The activists streamed the action live on Twitter. There you could see how they snapped through a fence shortly after 4 p.m. and entered the airport area. They then held banners up to the camera and explained their motives. Activists were also seen gluing themselves to the ground. About ten minutes after the start of the action, blue lights could be seen in the live stream, and a little later police officers could also be heard.

As of 5.30 p.m., the first flights with delays were reported on the BER homepage. The Flightradar website also showed that individual planes were circling not far from BER or that planes with earlier departure times were still on the ground. 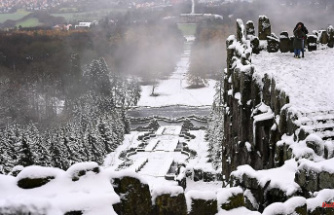 Cold wave hits Germany: Arctic air could bring temperatures down to minus 20 degrees 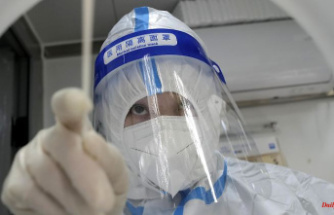 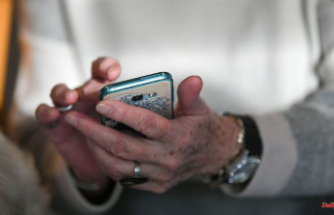 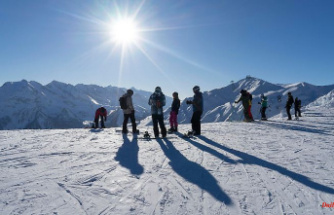 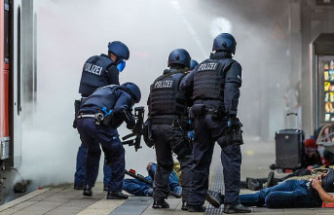 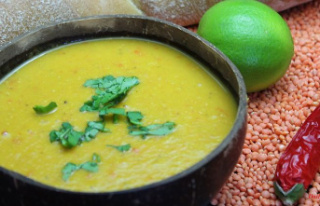