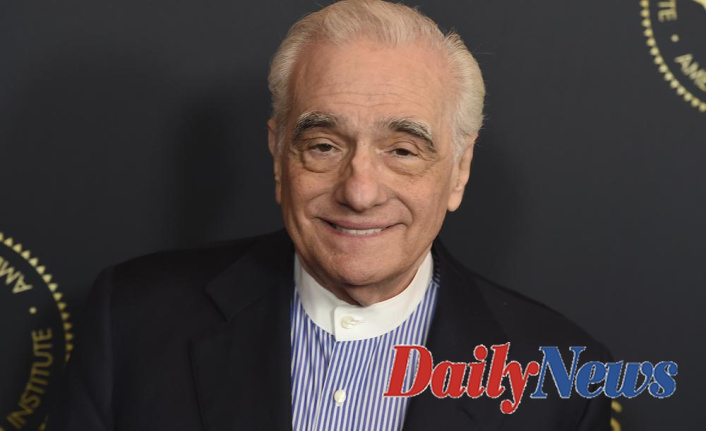 Friday's announcement by the film organization stated that The Film Foundation Restoration Screening Room will launch May 9, with the presentation "I Know Where I’m Going!" Michael Powell's Scotland-set romance. It was recently restored and preserved by the Film Foundation as well as the British Film Institute's National Archive.

The screening room will show films live, with the movies being shown at a particular time. There will also be introductions and conversation. For a 24-hour period, "I Know Where I'm Goin!" will be available.

Scorsese, Film Foundation founder, and chair, stated in a statement that they are looking forward to making the restorations accessible to a wider audience. "Many of these presentations are going to feature restorations that are seldom seen. I and other filmmakers will share why these films are so important and how they have impacted my life and why it is crucial that they are preserved."

Scorsese will introduce "I Know Where Myself is Going!" and feature a conversation between Tilda Swinton and Joanna Hogg, Scorsese's long-time editor. Schoonmaker, who was married to Powell in 1990, has worked tirelessly to preserve his works. Powell and Pressburger are known as the Archers and made the acclaimed classics "The Red Shoes", "A Matter of Life and Death," and "Black Narcissus".

The Film Foundation was founded by Scorsese in 1990. It has restored 925 films since then. Its World Cinema Project has restored 47 films in 27 countries. 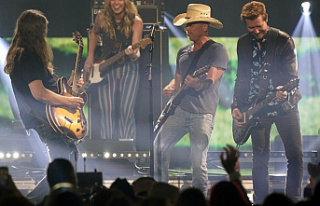