BBC Radio 2 DJ Steve Wright announced that his weekday afternoon show will be ending after more than twenty years. 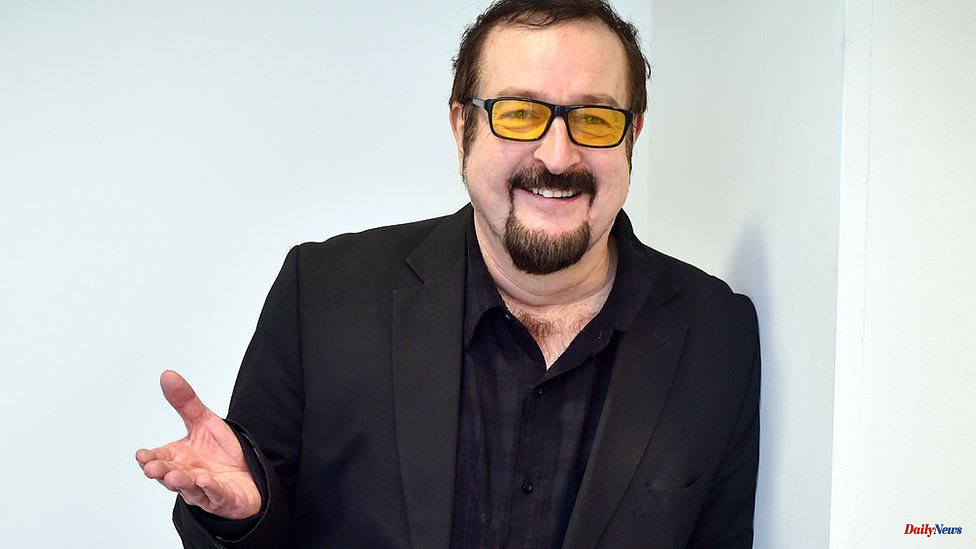 BBC Radio 2 DJ Steve Wright announced that his weekday afternoon show will be ending after more than twenty years.

Wright claimed that Radio 2's boss told Wright she wanted him to do "something else" with his mid-afternoon slot.

Scott Mills will replace him, who hosts afternoons on Radio 1 in a shakeup of the daytime schedule.

Mills will host the new afternoon show. Sara Cox will host Sara Cox's drivetime program, which will run for an additional hour. The show will start at 16:00.

Mills will be leaving Radio 1 (where he has lived since 1998) and Radio 5 Live, where he will no longer host his Saturday morning show.

Wright will not be leaving afternoons in September. He will still present Steve Wright's Sunday Love Songs at Radio 2.

He explained that Helen Thomas, Helen's boss and friend, had stated to him at the start of the year that she wanted to do something new in the afternoons.

"Now, I've been doing the programme for Radio 2 for 24 years. So how can I complain?" Radio 2 gives me great support and creativity. I don't have the time to do this programme forever so let's give it a chance to someone else."

Wright stated that he was working on other projects with the corporation. This includes a BBC Sounds spinoff called Serious Jockin' and "exciting new digital programs and podcasts" which will include elements from the afternoon show.

"We are not finished yet. Afternoons will end in September. We'll then move on to new projects and programmes in October. Love Songs will continue every Sunday.

Wright was the original Steve Wright in the Afternoon incarnation on Radio 1 from 1981. He brought energy, comedy, and his trusted posse to Radio 1, and pioneered the "zoo” format on UK radiowaves.

From 1994 to 1995, he moved to the morning slot before joining Radio 2, initially on Saturday mornings. In 1999, he revived Steve Wright in Afternoon.

Dominik Diamond, a journalist and presenter, commented on Wright's departure via Twitter. He said Wright was "the main reason I work at radio" and called him "inspirational and legendary".

Jamie East, a broadcaster, said Wright was an "absolute master", while Chris Mason, BBC political editor, said that Wright was "radio royalty", a craftsman of radio, one of our greatest broadcasters and a radio genius".

Mills spoke out about his own move and said that time does fly when you have fun. This has certainly been true over the past 24 year at Radio 1.

"I can't believe that Radio 2 is going to be my new home!" I am beyond thrilled to join the team and work alongside my radio idols at the Wogan House.

Wright was described by him as "one the greatest broadcasters in the entire world" and "someone whom I look up too much".

Mills was a Radio 2 cover presenter in the recent past, often substituting for Rylan Clark and Ken Bruce.

Chris Stark, his co-host on Radio 1, will also be leaving the station after his departure.

Cox, who hosts the drivetime show from 2019, stated: "It's an absolute honor following Steve Wright’s Big Show. I'd like him to thank me for all his support since I started Teatime."

She said, "I'm beyond thrilled to have three hours to chat with listeners and play some of the most memorable tunes in the entire world." 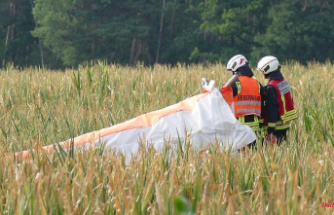 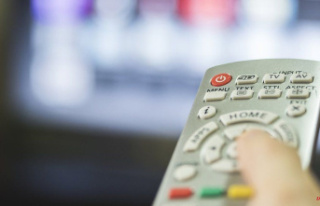