Search for 39-year-old: murderer escapes from window in Regensburg court

In Bavaria, a convicted murderer manages to escape from a court. 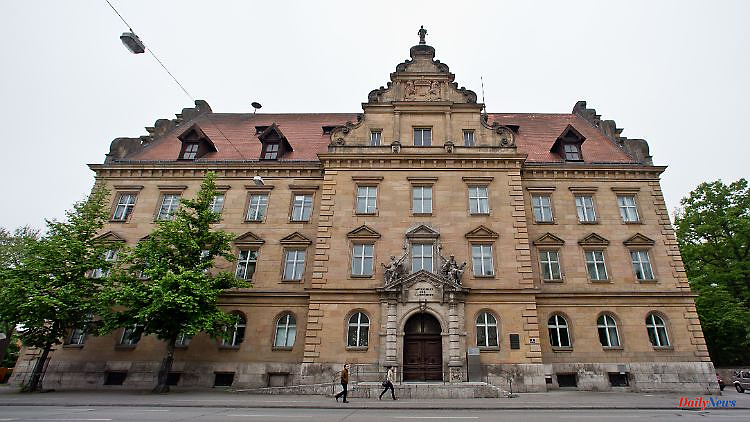 In Bavaria, a convicted murderer manages to escape from a court. The man, who has been serving a life sentence since 2011, appeared in court for a crime committed in the JVA - in the lawyer's room he climbs out through a window.

The police in Bavaria are looking for an escaped murderer. The convicted criminal Rachid Chouakri fled this afternoon under previously unknown circumstances from a window at the district court of Regensburg, as announced by the police headquarters in Regensburg. The 39-year-old is considered violent.

The man was convicted of murder and robbery resulting in death, among other things. He has been serving a life sentence since 2011. He was to be brought before the Regensburg district court on Thursday for a criminal offense in a correctional facility. There he fled from a window of the lawyer's room on the ground floor.

According to the information, the exact circumstances of the escape of the 39-year-old Algerian were still being examined. The police searched with a large contingent for the man. Even a helicopter was on duty. The security authorities asked the population to report information about the whereabouts of the fugitive via the police emergency number 110. Under no circumstances should the man be spoken to, he "could react violently," warned the police.

Among other things, Chouakri was described as follows: 176 cm tall, with a slender figure, weighing approx. 63 kg, shoulder to elbow length, wavy dark hair and a high forehead. Most recently, he wore a plaid shirt with red features, dark trousers and dark sneakers with white soles. According to the information, he speaks several languages: German with an accent, French, English, Arabic and Italian. 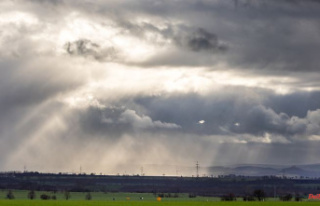 Rain and wind instead of flakes: Winter still shows...