The arrested 21-year-old confesses to the attack on the Independence Day celebrations in Highland Park, according to prosecutors. 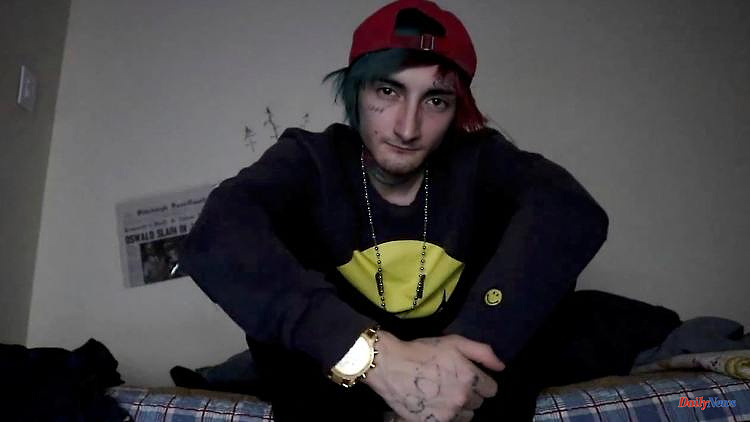 The arrested 21-year-old confesses to the attack on the Independence Day celebrations in Highland Park, according to prosecutors. According to the police, the shooter even thought another attack in another city was possible.

Two days after the violence at a US National Day street parade in a suburb of Chicago, the perpetrator has confessed to shooting at the crowd. So said Lake County District Attorney Eric Rinehart.

According to police spokesman Christopher Covelli, the 21-year-old had "seriously considered" using another weapon to commit a second attack in the city of Madison, Wisconsin, about a two-and-a-half hour drive away.

The young American opened fire in Highland Park on Monday, America's Independence Day. According to police, he fired a rifle from the roof of a commercial building indiscriminately at the crowd celebrating and fired about 70 shots. Seven people died and more than 30 were injured. The victims are three women and four men. The youngest victim was 35, the oldest 88 years old, writes "NBC News".

The perpetrator has been charged with seven counts of murder - further charges are likely to follow, according to statements by the public prosecutor. If convicted, the mere first-degree murder charges would carry a life sentence with no chance of parole. 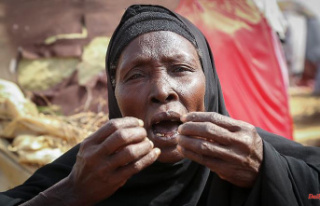 "The world is moving backwards": More and...