SEK operation in a Munich hotel: a student stages her own kidnapping

To get money, a Munich student fakes her own kidnapping. 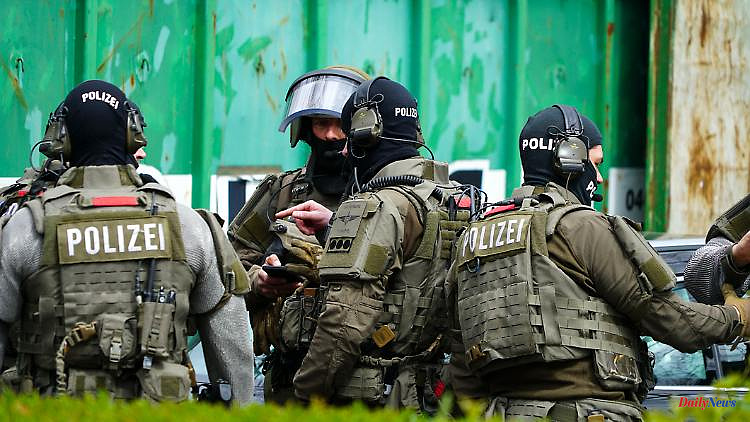 To get money, a Munich student fakes her own kidnapping. The 22-year-old triggers a SEK mission. According to the police, the young woman is the victim of a perfidious scam.

A Munich student faked her own kidnapping and thus triggered a SEK operation. University staff had reported the disappearance of the 22-year-old Chinese to the police after her parents had received a ransom demand for a six-figure sum in euros in their home country, according to the Munich police headquarters. Investigations revealed that the student was apparently staying in a Munich hotel.

A special task force arrived on Friday and found the young woman, who had told a roommate that she wanted to travel, alone in her room. According to the police, when she was questioned, it turned out that the 22-year-old had become "the victim of a perfidious scam".

Foreign students are contacted by alleged officials from their home country, who accuse them of being involved in crime and demand money to stop prosecution. The woman had already paid the scammers a five-figure sum, but the police said they demanded even more. In order to raise the money, the scammers then asked the student to fake her own kidnapping in order to get more money 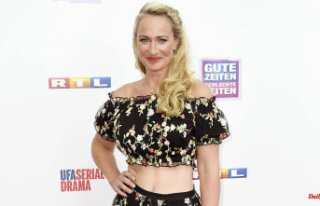