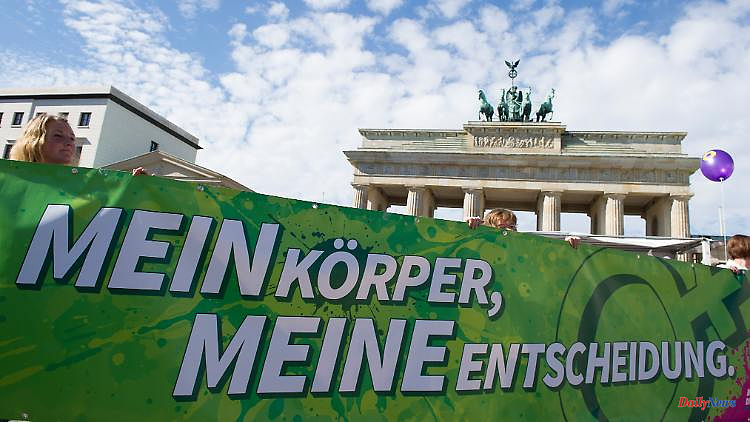 Telemedicine is now also common practice in Germany. The countries now want to make this possible for women who want to terminate their pregnancy themselves with medication. But there are still legal problems.

In the future, pregnant women throughout Germany may be able to abort themselves with a drug after an online medical consultation. The states now want to work with the federal government to develop a legally secure basis for this option, which is already being practiced in some cases. This was decided by the Ministers for Gender Equality and Women at their conference in Hamburg.

There are already offers from doctors, for example in Berlin, where women receive medication for abortions after the online consultation - no matter where they live in Germany. The application for the initiative came from Baden-Württemberg. The responsible State Secretary Ute Leidig from the Greens explained that one had to face reality.

"Pregnancy abortions are currently being accompanied by telemedicine. However, many legal regulations date from a time when this possibility of medical abortion did not yet exist." That now has to be adjusted. "We must not leave the women alone - and we certainly must not leave them in legal uncertainty," said Leidig.

However, Leidig also emphasized that one must wait and see what the outcome of the discussion process will be. In principle, physicians can easily use the video consultation for all patients and diseases. Even exclusive advice or treatment via the Internet is permitted under certain circumstances in individual cases. "There are also no regulations for the area of ​​abortions that would restrict the use of video consultation hours," explains the Ministry of Social Affairs in Stuttgart.

But there are also specific problems: So far, for example, it has been the law that pharmacies are only allowed to send the medicines for an abortion to a facility where the women can also be treated afterwards. In addition, it has not yet been clearly clarified what "the necessary follow-up treatment" includes in the event of a medical termination. There are also no specifications as to which evidence the doctors must bring to the pharmacies in order to make it clear that they are a facility with the possibility of after-treatment, the ministry explained. In addition, it must be clarified how, in the case of the medicine being sent by post, it can be ensured that unauthorized persons cannot remove the medicine. 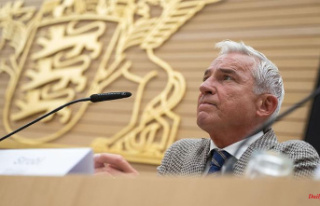