Even the mother had lost hope: in Italy, a man falls while hiking and falls into a crevice. 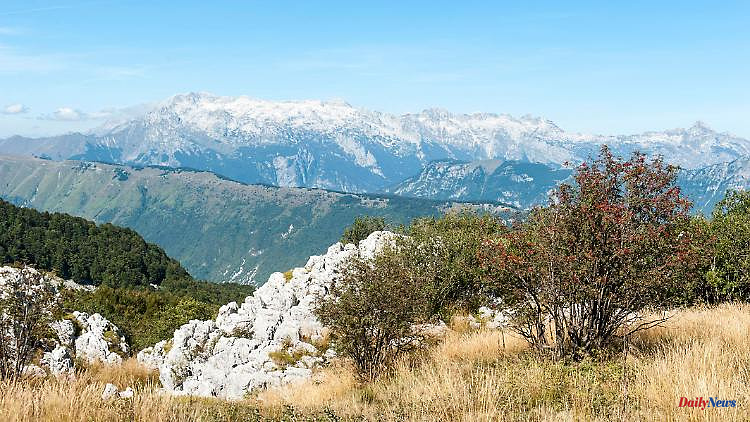 Even the mother had lost hope: in Italy, a man falls while hiking and falls into a crevice. He has to stay there for seven days - until rescue workers can finally discover him.

An Italian hiker has survived seven days without food and almost no water after a crash. The 31-year-old was discovered and rescued by rescue workers in a crevice on Mount Matajur on the border with Slovenia. He had fallen into the fissure seven days earlier during a solo excursion, losing his backpack containing his cell phone, provisions and water.

Although he was only slightly injured, he could not climb out of the crevasse. During that time he only drank water that flowed through a small trickle after a thunderstorm. "I'm fine, I'm not injured," he said, according to "Corriere della Sera".

After the rescue, the fire brigade published a photo of the man on board a helicopter on Twitter, on which he gave a thumbs-up. According to the information, the rescue workers had flown over the crash site several times in the past week with helicopters and drones, but were unable to locate the man surrounded by trees and plants. He actually wanted to do the tour with a friend, but he canceled at short notice.

"It's a miracle, we didn't believe in it anymore," said the man's mother to the "Corriere" after the rescue. Her son was a little emaciated and looked like a lobster because of the sun. 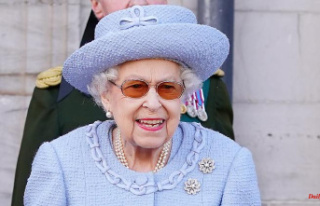