The residents of the village of Shimulia in Bangladesh cook in style and film themselves while doing so. 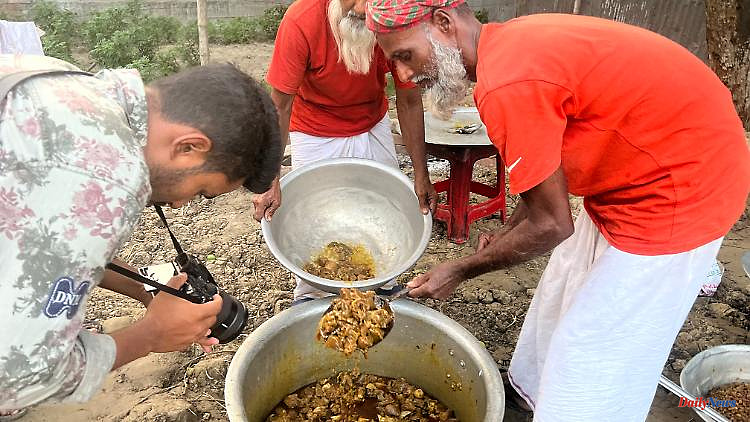 The residents of the village of Shimulia in Bangladesh cook in style and film themselves while doing so. The cooking videos get millions of clicks on YouTube. With the proceeds, the initiator supports the poorest villagers. The Youtube village could soon become a tourist hotspot.

At the beginning of the video, women dressed in pink are feeding leaves to a cow. Shortly afterwards the animal is dead and the women rub the skinned body with green chili paste. Then they chop it into small pieces and cook them outdoors in a large pot with lots of spices, onions and rice. In another video, fish can be seen struggling for air up close - just before they too die and become a dish.

At the end of each film, hundreds of people eat the food in an idyllic village somewhere in Bangladesh. And sometimes hundreds of thousands, sometimes millions of people around the world watch them. Welcome to Shimulia, the self-proclaimed Youtube village, where the internet is way too slow to upload videos.

For his two cooking channels "AroundMeBD" and "Village Grandpas Cooking" he has around 50 employees, including many women who cook in front of the camera in the village. New animals and ingredients are constantly being brought to the small village. Other employees film and edit the videos. For all this, Khan spends almost a million taka a month, the equivalent of more than 10,000 euros.

But it seems to be paying off - even if Khan doesn't want to reveal how much he earns from YouTube advertising. In any case, he has created a whole new industry in the village where most of the people make their living from farming. With the money he bought houses for the poorest residents, paid for weddings and distributed blankets in winter, he says. He wants to help. The food prepared for the videos is free for the people. And he wants to bring the traditional food culture of his country closer to the world.

Everything about the videos is gigantic. The chefs usually process large or many animals. Only occasionally are the dishes vegetarian, such as a huge heart-shaped cake for Valentine's Day, weighing around 50 kilograms. The videos are colorful and appear authentic, also because people often do not look directly at the camera. There is no comment from the off, but you can feel the joy of the people at the sight of all the food - and sometimes also the horror of the dying animals. But for the people in the village, killing is a natural part of eating and doesn't worry them in the slightest, including the children.

Liton Ali Khan came up with his food video idea by accident, he says. It began six years ago, at a time when more and more of his country's 170 million people were gaining access to the Internet. First he uploaded everyday videos, then later cooking videos from his village. As those clicked well, he had more and more people cooking for them.

Videos like the one from the YouTube village are now also being made by people from other villages in South Asia. They show their special food culture to the world and earn money with it. Cooking videos and so-called mukbangs - food videos - are generally popular.

Khan and the people of Shimulia village hope that the two YouTube channels will continue to grow and Shimulia will become a tourist hotspot in the process. In addition, Khan is currently building a playground for children, a park and a cattle ranch. Some food and travel bloggers from abroad were already there and made enthusiastic videos. People from Bangladesh also come by regularly. Those in the area will find the village easy. Every rickshaw driver knows it and it can also be found on Google Maps - as "Youtube village". 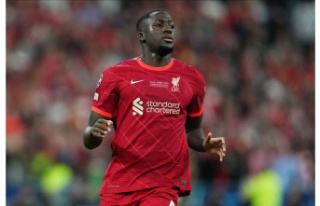