Shortly after takeoff: German family dies in crash in Namibia

In a nature reserve in Namibia, a single-engine Cessna crashes shortly after take-off. 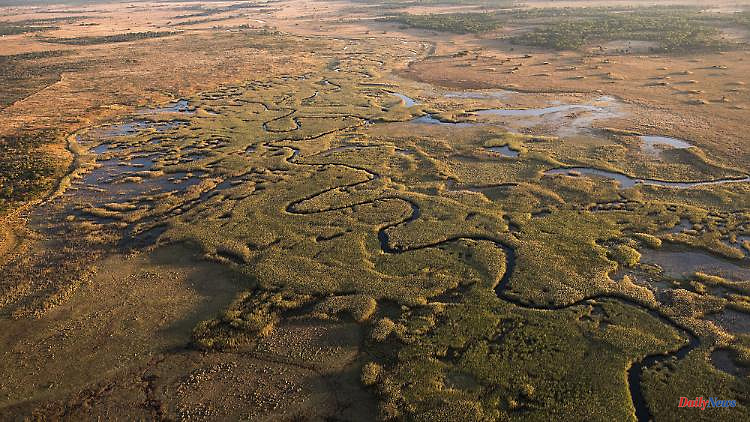 In a nature reserve in Namibia, a single-engine Cessna crashes shortly after take-off. For a German family on board, any help comes too late. The pilot also died in the accident.

A German family of four and their South African pilot died in a small plane crash in Namibia. The chartered Cessna 210 crashed on Tuesday shortly after takeoff in the northeast of the country on the Zambezi River, police said. "There were four passengers plus a pilot and they all died instantly," police official Elifas Kuwinga said. Police have not released any information about the age of the victims. How the accident happened is still unclear.

The machine was said to have started from the river island of Impalila. Impalila is located in the Kavango Zambezi Transfrontier Conservation Area in the border region of Namibia, Angola, Zambia, Zimbabwe and Botswana, which is very popular with tourists for its nature and wildlife. With around 300,000 square kilometers, the nature reserve is the largest in Africa. Among other things, the world-famous Victoria Falls are located in the region. 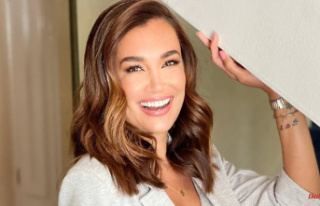 After farewell to Mirja Boes: She becomes the new...