Since the 9-euro ticket: More people are being stolen on trains and stations 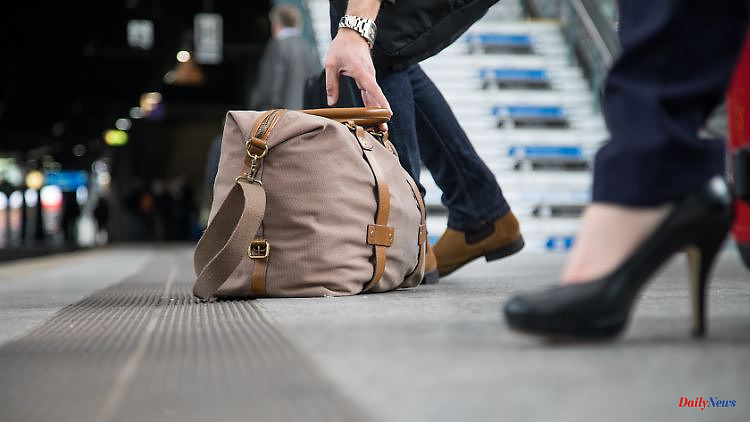 Crowds at train stations and overcrowded trains - ideal conditions for thieves. With the introduction of the 9-euro ticket, crime in rail traffic has also increased. According to the federal police, gangs of thieves are mainly on the move between Mainz and Cologne. There is no all-clear given the holidays.

The great rush to travel at the time of the 9-euro ticket has led to a sharp increase in thefts in trains and stations. "There were just so many more travelers on the trains that it was worth it for the groups of perpetrators," said the head of the Federal Police Inspectorate in Trier, Stefan Jäger. It was often gangs of thieves traveling along the axis in the Rhine Valley from Mainz to Cologne. Larger train stations were also increasingly used for pickpocketing or travellers.

With the 9-euro ticket, an increase in the number of cases of 50 to 70 percent was registered, said Deputy Head of Inspection Benedikt Noll. "And that has remained at a high level." He estimates the numbers are still about 50 percent higher. The monthly ticket for the 9-euro ticket was a special offer valid from the beginning of June to the end of August for using local public transport.

During the Christmas season, too, there are high occupancy rates in trains and stations. That's why the federal police, who openly and covertly search for potential thieves there, warn travelers: "Take care of your luggage and valuables!" In addition, she provides preventive information about tricks used by thieves. The most common methods are jostling or "fake tourist". The "fake tourist", for example, asks for directions with a city map in hand. While the victim is providing information, an accomplice of the perpetrator, ostensibly to get a better look at the map, crowds close to the victim. If you are distracted by the explanation of the way, the thief then grabs it unnoticed.

This is the best way for travelers to protect themselves: Valuables should always be kept in separate and locked inside pockets. Do not openly handle cash. Be careful if someone approaches you or bumps into you. You can find more information and tips here.

1 Searches for fraud: Duo warned website owners thousands... 2 Why did the fish tank break?: Expert calls AquaDom... 3 Katy Karrenbauer on dementia: "I wanted a dog... 4 He freaks out, she's afraid: Pietro fights with... 5 The prince is touched: Albert is "really proud"... 6 Next deadline expires: Who now has to exchange the... 7 Traps for owners: How to sell real estate without... 8 ECB policy determines loans: construction interest... 9 Six measures: The heating is defective - what now? 10 Photovoltaics on the roof: Income from small systems... 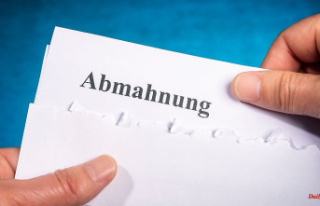