Specialists are looking for the cause: two men die in an accident in a foundry

In a foundry in Mecklenburg-Western Pomerania, a mold weighing up to 80 tons breaks while hanging from the crane. 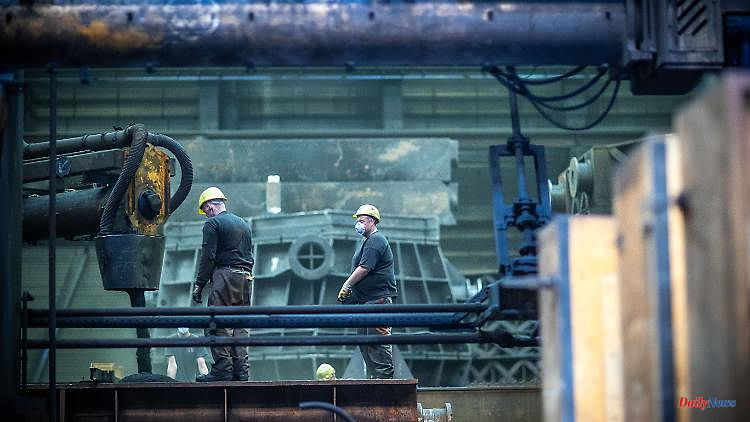 In a foundry in Mecklenburg-Western Pomerania, a mold weighing up to 80 tons breaks while hanging from the crane. Two workers are killed and a third is seriously injured and taken to hospital. Now experts should find out the cause of the accident.

Two men were killed in an accident at work in an iron foundry in Torgelow in Mecklenburg-Western Pomerania, and another worker suffered serious injuries. The accident happened on Tuesday evening in a foundry hall in which molds weighing several tons are produced for large castings, a police spokesman said. The criminal police have confiscated the hall as a crime scene for the time being, so production there is at a standstill.

Now specialists from the State Office for Health and Social Affairs are to examine the scene of the accident to find out whether, among other things, the prescribed material was used and the specified distances were observed. The public prosecutor's office has appointed an expert to evaluate these findings and find out the cause of the accident.

According to initial investigations, a 60 to 80 tonne casting mold had been moved around the hall using a heavy-duty crane. When this form was supposed to be placed on pedestals, it broke. A 53-year-old worker was hit by fragments and was then pronounced dead immediately by a doctor. A 51-year-old was buried and could only be found dead about four hours later. The third worker suffered a leg injury and was taken to a clinic in Greifswald with serious injuries.

The foundry has been producing very large parts for wind turbines, weighing several tons, including rotor hubs and gear housings for years. The company with more than 300 employees is considered an important industrial employer in Western Pomerania, had experienced turbulence as a result of the corona pandemic in 2020 and was taken over by the Thuringian Silbitz Group GmbH at the beginning of 2022. At first, no one could be reached at the foundry for comment. 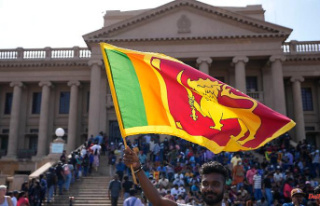 Police use tear gas: Sri Lanka declares a state of...