Virologists are currently closely monitoring how a new variant of the corona virus is spreading in India. 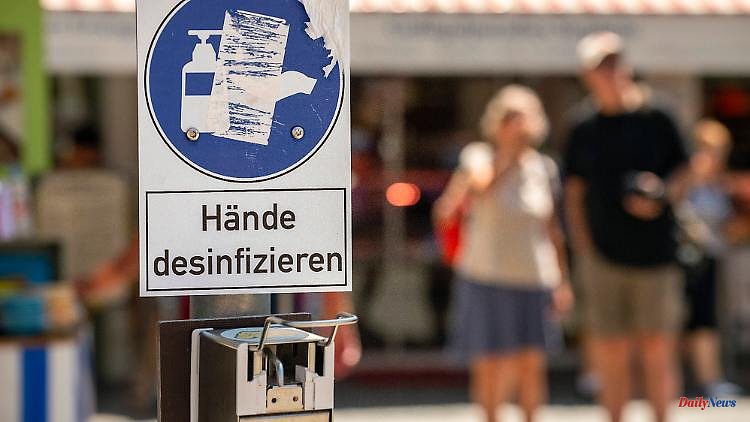 Virologists are currently closely monitoring how a new variant of the corona virus is spreading in India. Initial findings suggest that BA.2.75 could become "a globally successful variant". At the same time, the researchers warn against speculation.

Another subline of the corona variant Omicron called BA.2.75 is still viewed with caution by an expert in virus evolution. Although it has a number of relevant mutations, it has so far been observed very rarely and mainly in India, said Richard Neher from the Biozentrum of the University of Basel. "It is entirely possible that BA.2.75 will become a globally successful variant, but it is too early to say for sure."

In the past few days, other scientists had pointed out the subline on Twitter and exchanged views on the possible consequences of the genetic changes. For example, the British virologist Tom Peacock wrote that the pathogen has several mutations in the so-called spike protein, which the virus uses to enter human cells. Individually, none of the changes really stand out, but when they all came together, it's a different matter. Another researcher qualified that the previous assessments are still very speculative.

In the Covid-19 weekly reports of the Robert Koch Institute (RKI), which deal with relevant virus variants, nothing can be found about BA.2.75 so far. According to RKI data, BA.5 is clearly predominant in Germany, and the proportions in samples have recently increased from week to week. The reason for the increased spread is, among other things, that the pathogen has mutations that enable it to better escape the defenses of vaccinated and recovered people.

According to experts, BA.2.75 should also be detectable in laboratory tests (PCR). There is no indication that BA.2.75 cannot be detected by PCR, the Swiss virologist Isabella Eckerle replied to a corresponding claim on Twitter. Neher also explained that detection problems seemed unlikely to him with PCR tests, since these tests typically have several target genes.

1 Sick 105 days on average: Health insurance sees long... 2 Rihanna tops list: With Fenty to the youngest self-made... 3 After driving under the influence of alcohol: Ex-Silverchair... 4 Seniors and the tax office: More and more pensioners... 5 High mountains. Gap electric scooters: increasing... 6 North Rhine-Westphalia: Another strike by employees... 7 Baden-Württemberg: Significantly fewer deportations... 8 North Rhine-Westphalia: You have to give your driver's... 9 Bavaria: school gym is on fire: no injuries 10 Bavaria: administrative courts: mountain of asylum... 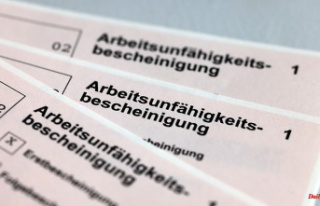