The biologist Vollbrecht is supposed to speak at the "Long Night of Science" at the Humboldt University in Berlin. 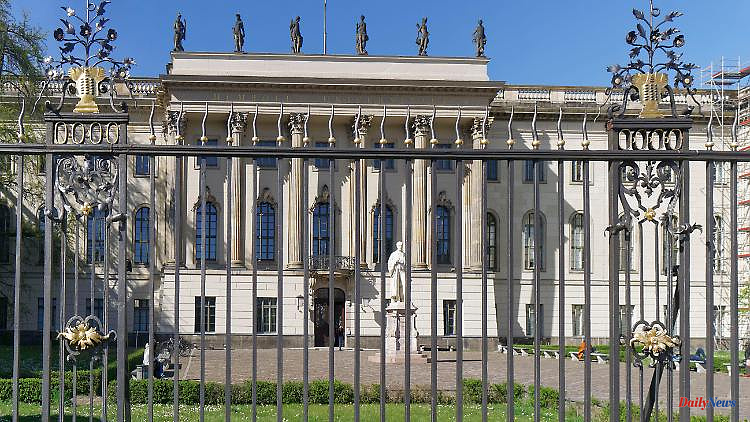 The biologist Vollbrecht is supposed to speak at the "Long Night of Science" at the Humboldt University in Berlin. But Vollbrecht is highly controversial because of her positions in the gender debate. A student association announces protests, the university management cancels the lecture without further ado.

The Humboldt University of Berlin - HU for short - has canceled a lecture by a biologist as part of today's "Long Night of Science". The title should actually be: "Sex is not the same as sex. Sex, gender and why there are only two sexes in biology". The lecture was given by Marie-Luise Vollbrecht, a research associate at the HU, who recently appeared as a co-author of a guest article in the "Welt". After resistance had arisen from parts of the student body, the university management removed the event from the programme. A spokeswoman for the "Bild" newspaper said: "The debate about the lecture threatens to overshadow all other offers."

The "working group of critical lawyers at the Humboldt University in Berlin" had mobilized against the program item and Vollbrecht. In a demo call for the late afternoon in front of the HU building it says: "Closed against trans*phobia - no stage for the co-author of statements of a 'biological reality of dual gender' and 'woker trans ideology'". And further: "There is no place for queer hostility at our university. See you on the street!"

The student union's anger stems from the Welt article, which was widely discussed about a month ago. Under the title "How ARD and ZDF indoctrinate our children", Vollbrecht and other authors accused public broadcasting of pursuing a "threatening agenda". "We demand a shift away from ideological perspectives - particularly on the trending topic of 'trans,'" they wrote. Numerous programs "deny the fact that there are only two sexes".

A university spokeswoman told "Welt am Sonntag" that the police had informed the university about the upcoming protest action and that a counter-demonstration was to be expected. The head of PR at HU, Birgit Mangelsdorf, said: "We very much regret that Ms. Vollbrecht cannot give the lecture." The cancellation is not accompanied by any content-related statement, it only serves to ensure safety. The lecture should be made up for at a later date.

Vollbrecht himself said in the "Bild" newspaper that she said the cancellation made her "sad". "The cave-in to radical, violent activists who don't understand biology is understandable but alarming." She cited the planned protests that led to the cancellation as a further example of "the radical means used by gender ideologues". 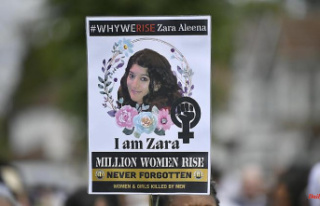