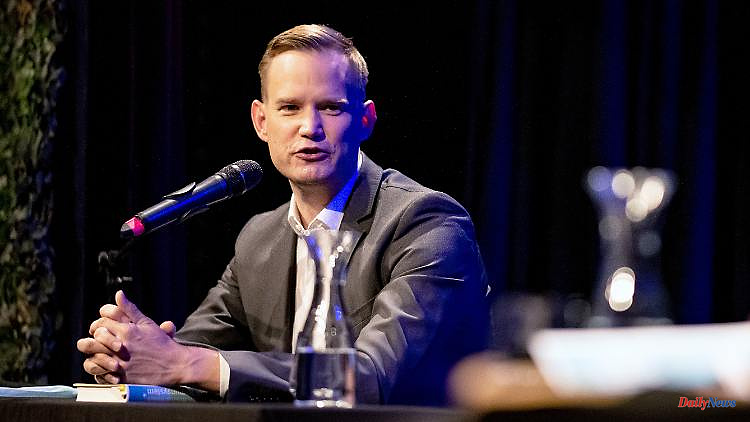 Virologist Streeck defends Health Minister Lauterbach's decision to abolish free tests for everyone. "Incidence is not a good early warning system," he says. The doctor describes the situation in the clinics as harmless – but expects more severe cases again in the fall.

ntv: It's summer and the number of infections is rising and rising. Shouldn't we be reacting now?

Hendrik Streeck: We shouldn't look so much at the incidences themselves and focus on the hospitals. We are also seeing an increase in the number of Covid-19 cases in the hospitals that need treatment. But the increase is not as strong as we are seeing in the incidences at the moment. There we see a lower premium of patients because of the vaccination and the milder variant of BA.1 and BA.2 and that's the important thing. We now have the special situation that BA.5 has been added and this variant is largely responsible for the wave. We still have to clarify whether this could also be a variant that causes illness.

But we have to state that the numbers are unusually high for the summer. And right now, the free citizen tests are no longer applicable. Shouldn't that be retained in view of the development?

Incidence is not a good early warning system. This is because there is still a reporting delay when someone tests positive. If you want an early warning system, you should also talk about wastewater monitoring or something similar, as is also being carried out as a pilot project in Cologne and Bonn. We can actually use the increase in hospitals as a warning system as well. I am skeptical as to whether we should now be talking about citizen tests. Actually, I don't think the seven-point plan proposed by Mr Lauterbach deserves criticism. We have to get away from this random testing, more towards the protection of vulnerable groups - i.e. testing where it is really crucial.

Then let's talk briefly about the seven-point plan. According to Lauterbach's plans, children and young people in particular should be targeted by the vaccination campaign. Does this make sense?

In the seven-point plan, he says that the vaccination campaign must be particularly well thought out. In this respect, I fully adhere to the STIKO. STIKO makes very good recommendations here, also for children and young people. However, the important thing for autumn and winter will be that the fourth vaccination is carried out in the vulnerable groups, i.e. high-risk groups, as recommended by the STIKO. And ideally if we also have more disease-causing variants or if this increase continues. I think that we will have more severe cases again in autumn and winter, and that's about having a good vaccination campaign in the facilities with vulnerable groups.

1 Almost 14 million affected: According to the association,... 2 Baden-Württemberg: Sexual harassment in authorities:... 3 Baden-Württemberg: In the case of the Schwarzwaldbahn,... 4 North Rhine-Westphalia: State parliament decides to... 5 North Rhine-Westphalia: After the attack in Oslo:... 6 Baden-Württemberg: SV Sandhausen terminates contract... 7 Bavaria: Greens are again calling for the right to... 8 Bavaria: 74-year-old went under and died while swimming... 9 Hesse: memorial service for victims of the death journey... 10 Hesse: City Day calls for more commitment from the... 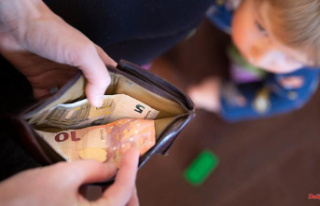 Almost 14 million affected: According to the association,...