Shots were fired in a Copenhagen shopping center in the evening, according to the police, several people died in the incident. 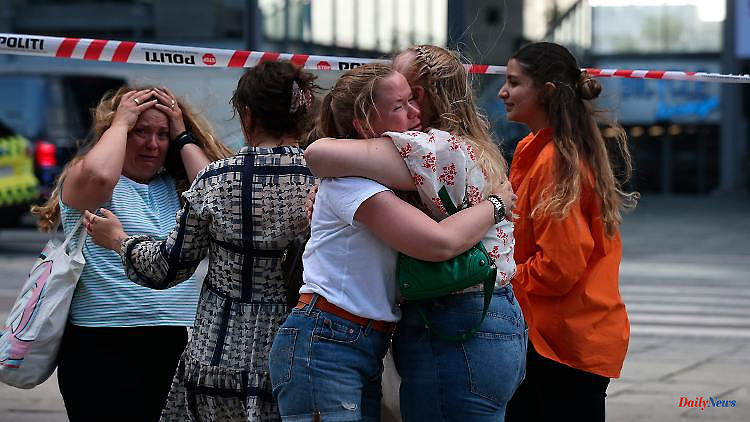 Shots were fired in a Copenhagen shopping center in the evening, according to the police, several people died in the incident. A short time later there is an arrest: the suspect is a 22-year-old Dane.

Several people were killed in the shooting in a Copenhagen shopping center and several were injured. Police chief inspector Søren Thomassen said at a press conference in the Danish capital. In the evening, the police announced via Twitter that shots had been fired.

Police reported an arrest shortly after the incident. The man is a 22-year-old Dane, said Thomassen. It is too early to say anything about the motive. It is still unclear whether the alleged perpetrator had accomplices. Presumably he acted alone. The previous information is associated with uncertainty, it is a kind of chaos phase. The police were alerted at around 5:30 p.m. and are still on the scene with strong forces. Thomassen could not initially rule out a terrorist act.

The shopping center is the shopping mall "Field's". This is located in the Amager district between the city center and the airport. The large multi-purpose hall Royal Arena is also nearby. A sold-out concert by British singer Harry Styles is planned there on Sunday. According to the current status, this should not be cancelled.

1 No sensitivity to the "police call": Can... 2 Saxony: CDU loses Central Saxony: Neubauer new district... 3 Saxony: Udo Witschaus is the new district administrator... 4 Disappoint. Ardeche: One was injured in a traffic... 5 Baden-Württemberg: man injured with knife: suspect... 6 Finistere. Four people were injured in a lift of menhir 7 Floods in Sydney: Tens of thousands ordered to evacuate 8 Londonderry residents evacuated following the discovery... 9 Ukraine: Cardiff photojournalist shares photos from... 10 A man's suicide in a city park is 'not suspicious' 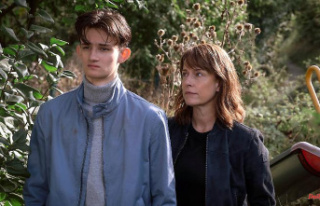 No sensitivity to the "police call": Can...