In Bonn, passers-by made a horrifying observation in the early evening: a man puts down a human head in front of the main entrance to the regional court. 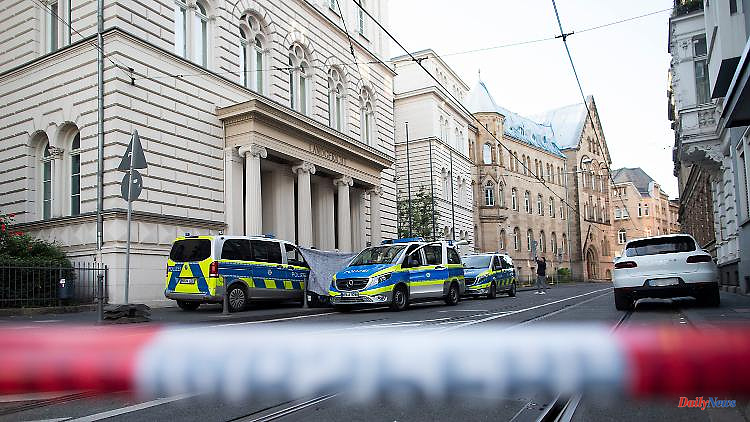 In Bonn, passers-by made a horrifying observation in the early evening: a man puts down a human head in front of the main entrance to the regional court. A little later, the police find the rest of the body.

A severed human head has been laid in front of the Bonn district court. A police spokesman said in the evening that passers-by had alerted the police early Tuesday evening that there was a body part in the entrance area of ​​the court. "We found out a short time later that it was a human head." The presumably associated torso was discovered near the banks of the Rhine, in the area of ​​the old customs. The two sites are a little over a kilometer apart.

In the immediate vicinity of the site, the emergency services found and arrested a suspect, the police said. It was a 38-year-old who was known to the police primarily in connection with narcotics crime. According to initial investigations, both the suspect and the victim, who has not yet been identified, can be assigned to the homeless scene.

A possible instrument of the crime had not yet been found by the evening. Homicide is still looking for witnesses. According to information from the "Bild" newspaper, passers-by observed the 38-year-old laying the severed man's head in front of the main entrance to the court. Then he sat a few meters next to the head and was arrested without resistance. 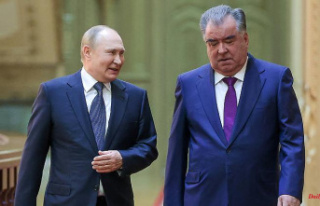