A human head was discovered in front of the venerable entrance to the regional court in Bonn on Tuesday evening. 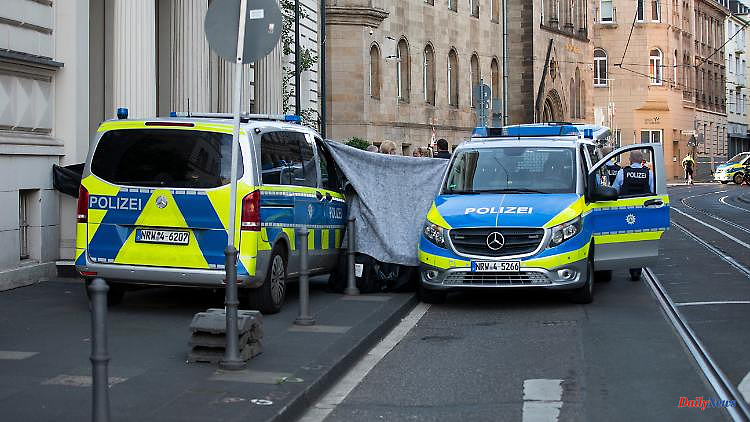 A human head was discovered in front of the venerable entrance to the regional court in Bonn on Tuesday evening. A suspect describes to the police where the rest of the body lies. Now investigators want to clarify the background. A 38-year-old suspect has remained silent so far.

The head of a person discovered in front of the Bonn district court is to be examined by the forensic medicine department on Wednesday, according to the police. The police hope to have more information about the case after the autopsy in the early afternoon, said a police spokesman in Bonn.

The remaining body discovered about a kilometer away above the banks of the Rhine will also be autopsied. The dead man is believed to be a 44-year-old from the homeless milieu. A 38-year-old suspect is still in custody, police said. The Bonn Regional Court, in front of whose main portal the severed head was discovered, is open again today. Business operations are proceeding normally, said a court spokeswoman.

When the head was discovered early Tuesday night, the downtown courthouse was already closed to the public. The doors of the column-decorated main portal were also closed. The forensics team had hung up a dark tarpaulin in the entrance area. On Wednesday there was nothing more to see.

The 38-year-old suspect, who the police arrested on Tuesday in the immediate vicinity of the district court, has so far remained silent about the background, said the spokesman. However, he correctly described the location of the body near the banks of the Rhine to the investigators. The man is expected to be brought before the magistrate on Wednesday. Police and prosecutors are investigating a suspected homicide.

According to the police, the 38-year-old is known primarily in connection with narcotics crime. Perpetrators and victims are said to come from the homeless scene, according to initial investigations. A possible instrument of the crime had not yet been found as of this morning. Several passers-by had alerted the police because a body part was lying in the entrance area of ​​the court.

According to the police on Wednesday, the identity of the victim is not yet 100% certain. Barrier tapes were still visible where the body was found on the edge of a park above the banks of the Rhine. There are said to be more homeless people there. 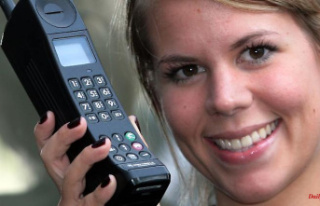 From "bones" to smartphones: the era of...