Suspect remains silent: bodies in Albstadt are being autopsied

A man is shot dead on the street in the center of Albstadt. 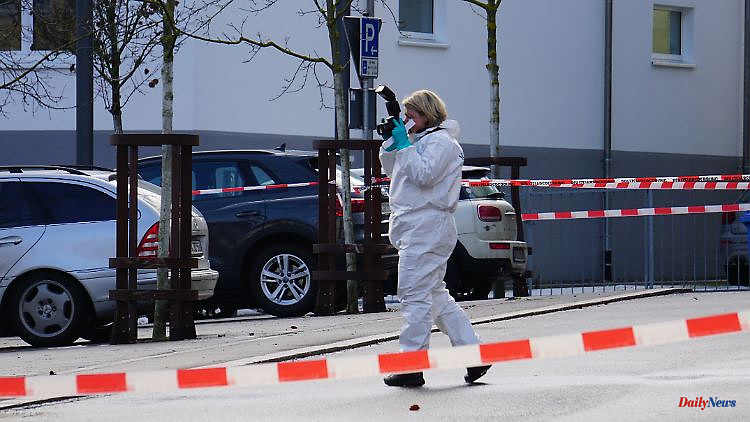 A man is shot dead on the street in the center of Albstadt. The suspect leads the investigators to another body - but has been silent since then. Now the forensic medicine should bring light into the darkness.

After the violent death of a young man and a young woman in Albstadt, forensic doctors want to autopsy the bodies today, Thursday. A suspect is a 52-year-old man who is due to appear before the magistrate later today, a police spokeswoman said. The man is said to have killed a 20-year-old relative and buried her in his garden. On the other hand, the investigators accuse him of having shot a 23-year-old several times on Wednesday in the center of Albstadt (Zollernalbkreis). The man died a little later in the hospital.

Police say the motive for the crimes is still unclear. "The accused makes use of his right to refuse to testify," said the spokeswoman. "There is little knowledge of the exact course of events." All three involved knew each other, according to the investigators. They are Italians, the woman also has German citizenship.

Police arrested the suspect near his home shortly after the shooting. He said he didn't resist. A handgun was also found on him and seized. The question is still open as to where he got it from. According to the police, he gave the clue to the buried body himself. There is a high probability that it could be a 20-year-old who has been missing since Sunday, according to the message on Wednesday. The woman was apparently the victim of a crime.

The identity of the dead and the circumstances of how the woman died are also being investigated. According to the announcement, the woman and the 52-year-old lived in the same house, but in different apartments. 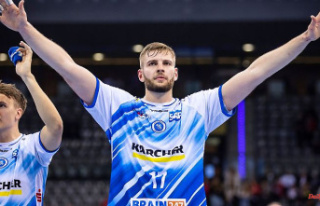