A suspicious object is discovered on a platform at Dortmund Central Station early in the morning. 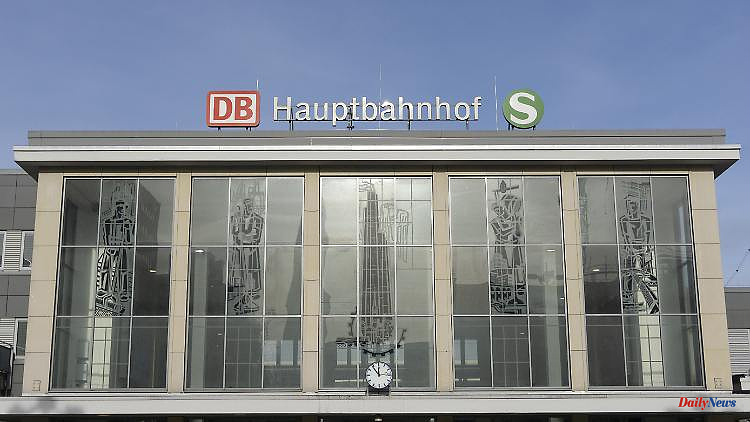 A suspicious object is discovered on a platform at Dortmund Central Station early in the morning. According to reports, it is an abandoned duffel bag. The police almost completely block the station, a defuse squad has to move in.

Dortmund Central Station has been almost completely closed due to a suspicious object. A bag similar to a duffel bag was identified on the last platform, said a federal police spokesman. A defusing squad had arrived. Except for the terminal platforms, all platforms were cleared. The main hall was also closed.

As the Deutsche Bahn announced on Twitter, the Dortmund and Bochum main stations were not approached for the time being. Travelers would have to expect delays, diversions and partial cancellations.

The defusers had x-rayed the bag and found it harmless. A clue to the owner was also found in it, said a police spokeswoman. Civil claims and possible fees for the police operation would now be examined against this. The blocking of the station was lifted around 9.30 a.m.

Rail traffic is slowly starting up again. "The mission has ended," tweeted Deutsche Bahn. "Dortmund Hbf can be held again." 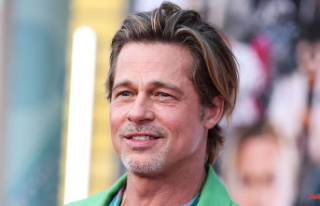