Terror and child abuse: Telegram gives user data to the BKA for the first time

Telgram advertises with absolute discretion towards its users - also towards the police and state authorities. 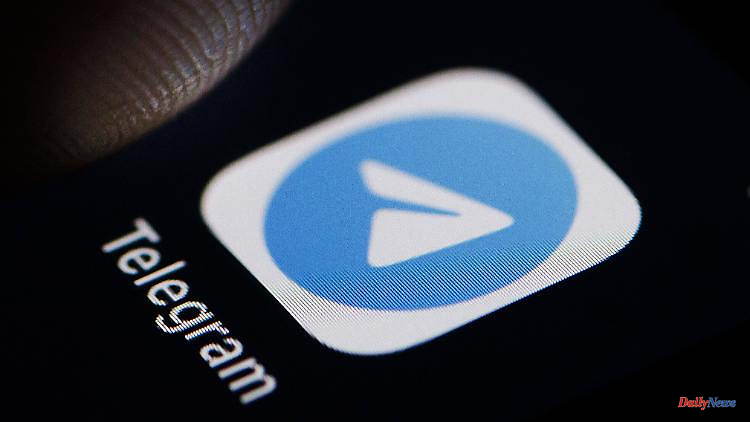 Telgram advertises with absolute discretion towards its users - also towards the police and state authorities. However, this is apparently no longer the current status. According to a media report, the Federal Criminal Police Office received relevant data in several terror and child abuse investigations.

According to a media report, the operators of the messenger app Telegram have released user data to the Federal Criminal Police Office (BKA) in several cases, contrary to what has previously been publicly stated. As the "mirror" reported, it was about suspects in the areas of child abuse and terrorism.

Telegram has so far advertised that it does not cooperate with governments or authorities. In 2018, the service announced that it could issue IP addresses and telephone numbers on a court order. "That hasn't happened to date," according to "Spiegel" but in the corresponding privacy policy. According to the report, Telegram founder Pawel Durow and his PR department left an inquiry about the obvious change of heart unanswered. The BKA has now reported more than 100 German channels and groups to Telegram. Almost all of them can no longer be reached from Germany, the "Spiegel" reported from circles entrusted with the processes.

In the spring of last year, the Federal Office of Justice, which is subordinate to the Federal Ministry of Justice, initiated two fine proceedings against the controversial messenger service. Fines of up to 55 million euros are threatened. According to “Spiegel” information, Telegram is now being represented by a lawyer in the process. However, the service allowed Telegram to extend the deadline until June 1st without replying to the hearing letters.

Members of the new federal government such as Interior Minister Nancy Faeser from the SPD and Justice Minister Marco Buschmann from the FDP increased the pressure on those responsible at the beginning of the year. After initial contact with Durow and senior staff, two more talks took place between ministry and company representatives, according to "Spiegel".

"This pressure works," said Faeser, according to the magazine. However, she also sees ongoing problems with the service. The SPD politician told the magazine that the app should no longer be a fire accelerator for right-wing extremists, conspiracy ideologues and other agitators. "We will continue to push for the platform to comply with legal obligations."

For Buschmann, Telegram's behavior shows that "nobody can duck away because they are unavailable". "Our constitutional state is defensive and assertive - also against foreign providers," said the "mirror" the minister. 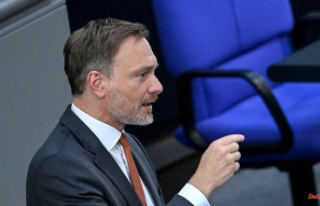 And everyone is talking about Sylt: the Bundestag...