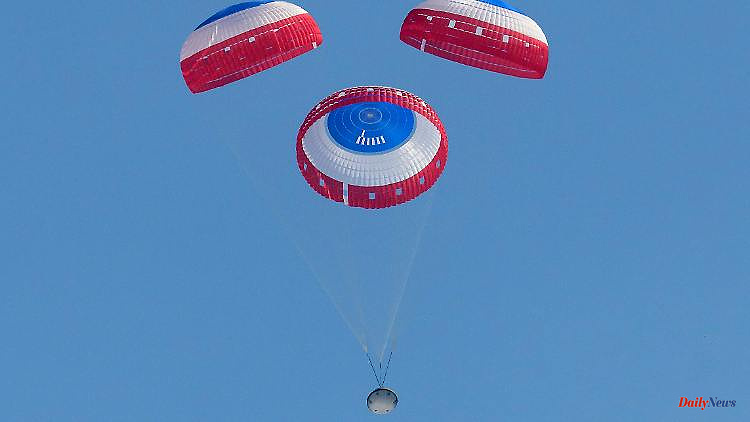 SpaceX and Co. should have had a competitor long ago. But Boeing's "Starliner" is lagging behind schedule due to a number of breakdowns. Now, for the first time, a test flight to the ISS and back has been successful.

The "Starliner" spacecraft developed by Boeing on behalf of the US space agency NASA has completed a successful test flight to the International Space Station ISS for the first time. After around four days at the ISS, the unmanned spacecraft undocked from the space station as scheduled on Wednesday and landed a few hours later in the US state of New Mexico, as announced by Boeing and NASA.

It was an important test for the crisis-ridden "Starliner". In the future, the spaceship will transport astronauts to the ISS as an alternative to SpaceX's "Crew Dragon" space capsule. However, due to a number of issues, the project is well behind schedule. Actually, the "Starliner" should have transported astronauts to and from the ISS long ago, but during a first test in December 2019, the spacecraft did not make it to the ISS - partly because of a problem with the automatic ignition of the drives.

The capsule had brought around 230 kilograms of cargo such as food, clothing and sleeping bags to the space station. Also on board was a doll named Rosie, which was fitted with sensors and designed to collect data during the flight. On the return flight, the capsule carried around 270 kilograms of cargo, including reusable breathing air tanks. When it re-entered the earth's atmosphere, the space capsule had ejected its drive, which was to burn up in the atmosphere. The capsule itself had to withstand temperatures of up to 1650 degrees Celsius during re-entry.

The mission was not entirely without problems. According to NASA, two of the twelve engines that control the trajectory were not working when the plane took off from Earth. Nevertheless, the capsule was put on the right course with the help of a spare engine. On the day of docking, the ship missed the scheduled contact time by more than an hour after a ring responsible for docking with the station failed to deploy correctly. Overall, however, representatives from NASA and Boeing were satisfied with the test.

The tests were postponed several times last year - and then the "Starliner" finally had to go back to the workshop completely because of valve problems. NASA had described the successful launch from the Cape Canaveral spaceport as a "milestone" last week. The spacecraft carried over 300 kilograms of cargo, including supplies for the crew of the ISS. The "Starliner" is a semi-reusable spacecraft consisting of a crew capsule and a rocket-launched service module. Once approved for human transport, it can carry up to four crew members to the ISS.

1 Intercontinental ballistic missile tested?: US is... 2 North Rhine-Westphalia: Father's Day trips without... 3 Security expert on Donbass: "Russia is really... 4 "If it were necessary": Lauterbach: Mask... 5 No loans with Tesla shares: Musk changes financing... 6 After easing in April: Lauterbach: Mask requirement... 7 Intercontinental ballistic missile tested?: US calls... 8 Discount at the pumps?: You need to know that about... 9 Where is the leopard?: What the German-Polish tank... 10 The night of the war at a glance: Ukraine speaks of... 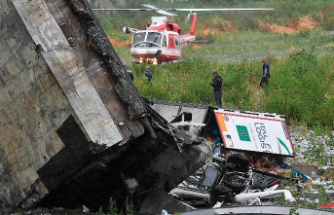 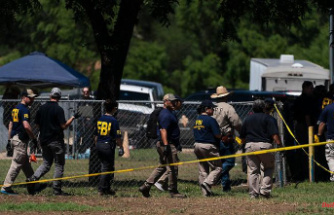 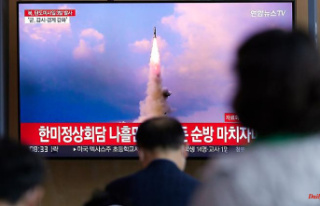 Intercontinental ballistic missile tested?: US is...