In order to get the omicron wave under control, China has long relied on rigorous corona restrictions. 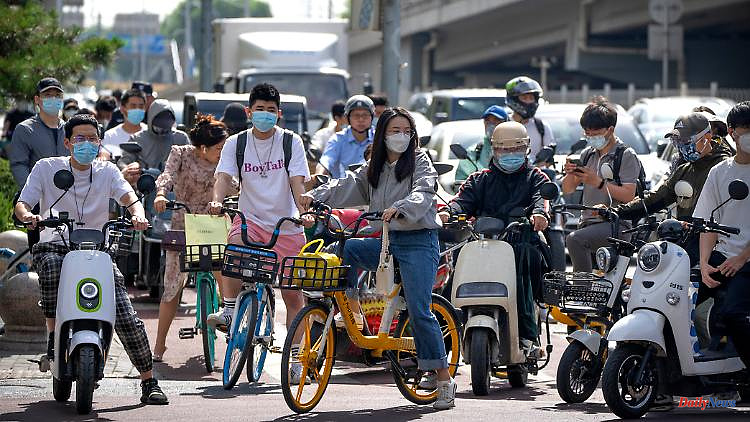 In order to get the omicron wave under control, China has long relied on rigorous corona restrictions. This also has a significant impact on the economy. Beijing is now taking the first steps back to normality.

In the Chinese capital Beijing, some corona restrictions are to be relaxed again in the coming week. From Monday, people could go back to work and restaurants could receive guests if they tested negative in the previous three days, authorities said. Schools are expected to reopen on the following Monday.

With the arrival of the omicron variant, China has been fighting the biggest corona wave since the outbreak of the pandemic more than two years ago. In Beijing, almost 2,000 people have been infected with the omicron variant of the corona virus since the end of April. Restaurants, schools and tourist attractions have therefore been closed, public transport has been drastically restricted and working from home has been ordered.

China had relied on rigorous restrictions from the beginning of the pandemic and was thus able to keep the number of infections at a low level by international comparison for a long time. Even with the advent of the more contagious omicron variant, the government stuck to it. In Shanghai in particular, this led to dramatic cuts for millions of people.

The lockdowns and strict quarantine measures in many metropolises and regions have slowed down the economy and disrupted global supply chains. The Shanghai government said it would work toward a full recovery and make efforts to "recover time and losses from the epidemic." Many companies in Shanghai and the neighboring province of Jiangsu want to ramp up production again by mid-June.

In the economic metropolis, the strict curfews had recently also been lifted for the most part. Hundreds of thousands of people who are considered contact persons for infected people are still in quarantine. 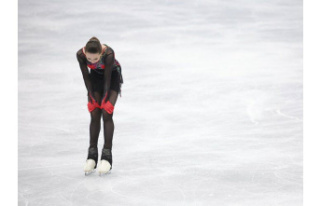