The horror of the killing spree at Robb Elementary School in Texas is great. 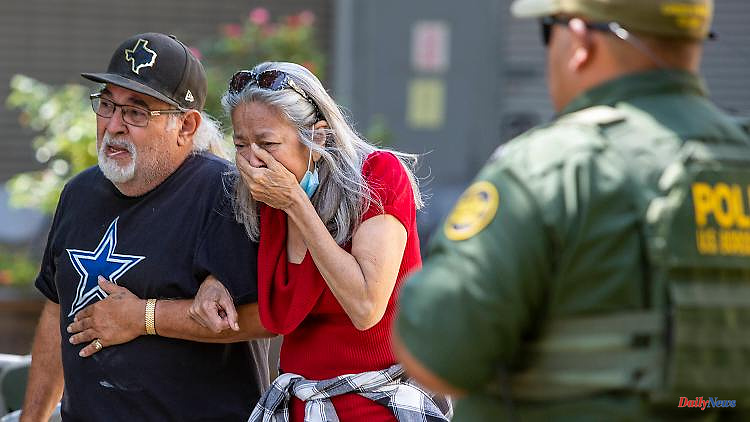 The horror of the killing spree at Robb Elementary School in Texas is great. A police spokesman is now reporting details of the crime. Accordingly, the perpetrator locked himself in a classroom with his victims. The children and their teachers hardly had a chance.

The shooter at an elementary school in the US state of Texas caused the bloodbath in a single classroom, according to police. All of the dead were in a classroom where the perpetrator had previously barricaded himself, police spokesman Chris Olivarez told US broadcaster CNN. Olivarez reported that the fatalities were 19 children and two teachers.

As the shots were fired, officers smashed windows and tried to evacuate children and staff. Finally, they managed to "force entry into the classroom where the shooter was," said the police spokesman. He could not say how many children were in the classroom at the time of the crime. It is a normal classroom in which there are usually between 25 and 30 children and two teachers.

The 18-year-old gunman was shot dead by police after Tuesday's massacre at Robb Elementary School in Uvalde, near San Antonio. Olivarez said the perpetrator lived with his grandparents and initially shot his grandmother - she is still alive. He then fled in a vehicle and had an accident near the school.

The police were then alerted that a person with a gun entered the school. When the security forces arrived, the gunman opened fire and injured two police officers. Then he holed himself up in a classroom and began "shooting at children and teachers who were in the class."

Texas Gov. Greg Abbott identified the attacker as Salvador Ramos, who himself lived in the small town of Uvalde west of San Antonio. A photo distributed by US media shows a young man with brown hair looking blankly at the camera. Governor Abbott spoke of a terrible and "incomprehensible" act.

Investigators are now trying to gather "detailed background information" about the perpetrator, his motive and his weapons, as Abbot said. Police believe he acted alone. It was initially unclear whether he had had anything to do with the police in the past.

Ramos was reportedly armed with a pistol and rifle and was wearing a bulletproof vest. In the online network Instagram, he had uploaded photos of semi-automatic rifles before the crime. He was seen wearing a dark sweater in black and white selfies. 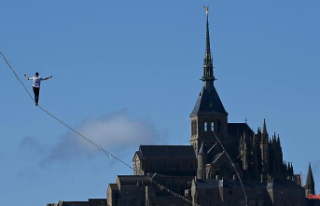