In Duisburg, a nine-year-old boy was caught in the current while playing in the Rhine. 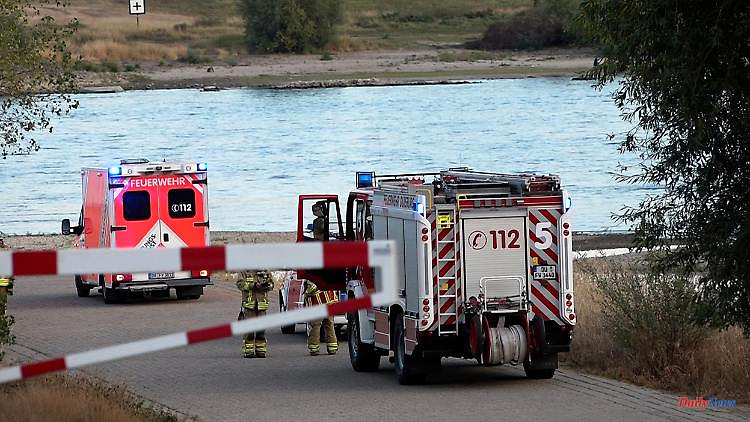 In Duisburg, a nine-year-old boy was caught in the current while playing in the Rhine. The parents immediately rush to help, but are also aborted. The mother is rescued, but there is no trace of the boy and his father for days. Now there is sad certainty - the two are dead.

A nine-year-old who has been missing in Duisburg on the Rhine since Tuesday and his father have been found dead. The bodies of the 64-year-old and his son were recovered from the river by rescue workers in Wesel on Thursday evening, according to the police in Duisburg.

According to the information, a bargeman discovered the lifeless body of the man on the banks of the Rhine and alerted the police. About an hour later, the crew of a police helicopter sighted the dead boy. Firefighters pulled the bodies out of the water.

The two were swept away by the Rhine current in Duisburg-Baerl on Tuesday evening and aborted. They have since been reported missing. The nine-year-old is said to have been playing in the water when he was caught by the current. Both parents then jumped into the water to save the boy. The father was also aborted. An angler was able to pull the mother ashore with a landing net.

1 Other musicians also mourn: Elton John sings for the... 2 After the death of the main character: "The Crown"... 3 Family name changed during the war: The British royal... 4 Maybe even with life: Red dwarf stars have three types... 5 Saxony-Anhalt: Haseloff: continuation of cheap ticket... 6 Thuringia: Nine-year-old seriously injured after an... 7 Saxony: horse trailer set on fire in the district... 8 Bavaria: Walker finds decapitated deer: suspected... 9 Saxony-Anhalt: tens of thousands of cranes move over... 10 Bayern: Fürth without hectic: "Everyone has... 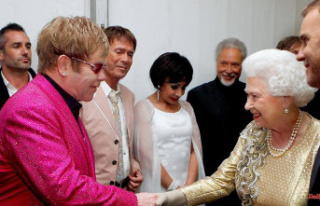 Other musicians also mourn: Elton John sings for the...