If you were looking forward to a crisp winter with lots of snow in the new year, you won't get your money's worth at first. 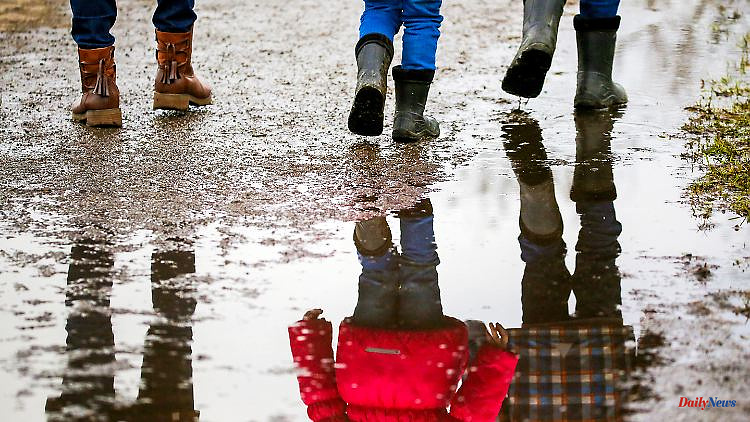 If you were looking forward to a crisp winter with lots of snow in the new year, you won't get your money's worth at first. Instead, we can expect comparatively high temperatures and lots of rain. Can we expect another onset of winter?

Times are tough for friends of ice and frost. Because we are already back in the sphere of influence of the next Atlantic low, which is sending us rain clouds from the west. Cooler air is also mixed in, but snow only falls at altitudes above 700 to 1000 meters. The onset of winter down to the lowlands is not expected until the last third of January at the earliest.

Until then, there will still be some rain. Behind the powerful storm "Constantin", which is currently sending us the clouds, the partly brisk to stormy westerly weather conditions continue to dominate. This means that large amounts of rain are to be expected, especially in the dammed areas of the western low mountain ranges and in the direction of the Alps.

The weather computers see the most rain by the end of the week in the Sauerland and Black Forest as well as in the Allgäu with 60 to 100 liters per square meter - some models even assume 150 to 200 liters in the southern Black Forest. Smaller rivers and streams in the western reservoirs are likely to cause flooding later on.

The east, meanwhile, gets more sun and less rain. 10 to 20 liters should also come together. Here the details.

Monday and Tuesday: Changeable with snow in the mountains

Showers keep sweeping across the country - our weather only becomes more stable during the course of Tuesday, before the next band of rain follows from the west. A surge of colder air comes in and the snow line drops to around 700 meters. The whole thing at partly windy to stormy 2 to almost 10 degrees.

Wednesday: Mildest day of the week

The wind remains rough and blows again very mild air with highs of 7 to 13 degrees. It is rainy, especially in the west and south-west.

The next clouds are not too long in coming. Rain falls in the lowlands, which turns into snow in the mountains above 700 to 1000 meters. It's getting cooler again with windy 3 to 10 degrees.

There are still some uncertainties for the weekend. The bottom line, however, is that the mixed prospects are likely to predominate. There are 5 to 11 degrees on Friday and 3 to 10 degrees on the weekend with chances of snow in the mountains. After all: Especially on Sunday, the sun could also have a bigger say.

1 Fixed verdict in Heilbronn: New Year's Eve attacker... 2 Death of the ex, short marriage...: How to stop the... 3 New support calculator: how much housing benefit can... 4 Baden-Württemberg: Gentges: Express proceedings against... 5 Bavaria: Birds in Bavaria's gardens are rare 6 Thuringia: Seven injured after a dispute in refugee... 7 Thuringia: Cloudy start to the week in Thuringia 8 Saxony: Research project on gambling in Saxony 9 Mecklenburg-Western Pomerania: Fire in an apartment... 10 Mecklenburg-Western Pomerania: drug driver wants to... 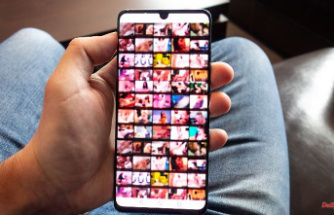 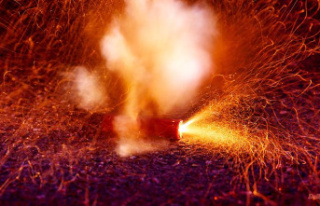