The UN expected the global economy to recover after the corona pandemic. 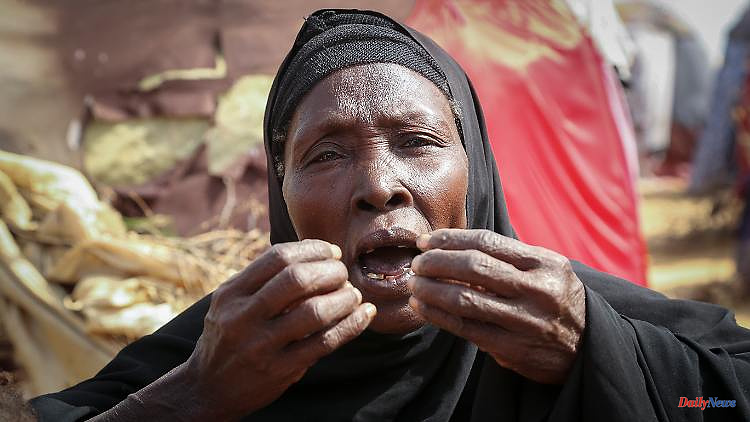 The UN expected the global economy to recover after the corona pandemic. But instead, the fight against the hunger crisis is proving to be a race against time. The Ukraine war in particular fuels the food shortage for millions of people.

War, climate and the corona pandemic: According to estimates by the United Nations (UN), the number of people suffering from hunger worldwide continued to rise in the past year due to numerous crises. In 2021, around 768 million people were affected by hunger on average, around 46 million more than in the previous year, according to the annual report on the global supply situation.

"The numbers clearly point in the wrong direction," said World Food Program (WFP) chief David Beasley. He called for helping the poorest communities to protect themselves against hunger. "If we had successfully engineered this in the past, the war in Ukraine would not have such disastrous global effects today."

The curve for the past few years continues to point upwards. Even if the global economy recovers, the UN estimates there will still be 670 million hungry people in 2030. The world is moving backwards in its quest to end hunger by 2030, the experts wrote. The challenges of hunger and malnutrition are growing.

In the report, several UN organizations such as UNICEF, the World Health Organization (WHO) and the Food and Agriculture Organization (FAO) describe the global food supply situation and the quality of nutrition for the world population. They call for immediate action to fight hunger and for more investment in agriculture to make production more resilient to crises.

The UN attributed the increased number of starving people to the corona pandemic, the consequences of climate change and conflicts. For example, the economies in the countries hardest hit by the pandemic have recovered unevenly - and in some cases not at all. According to the current UN figures from 2020, almost 3.1 billion people could not afford a healthy diet.

The Russian war of aggression in Ukraine poses another risk, according to the report, as supply chains have been disrupted by the conflict. Before the war, the country was an important grain and maize exporter for the world market and especially for developing countries, which are now having to struggle with the export blockade.

According to the calculations of the FAO, the losses this year and next can only be partly compensated for with grain from the storage facilities. As a result of the conflict, food prices also increased significantly in the first half of 2022. According to the UN, the food supply situation is particularly bad in countries in the Middle East and Africa, such as Somalia. Many people try to flee from the food shortage there.

"Many states, especially in Africa, must become more independent again in their food supply and reduce their dependency on the world market," demanded the agricultural expert from the nature conservation organization WWF, Rolf Sommer. 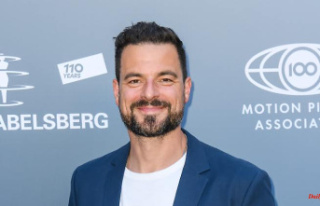