Thousands of households without electricity: 17 people die from snow chaos in Japan

In the Yamagata region of northeastern Japan, almost a meter of snow falls in 24 hours. 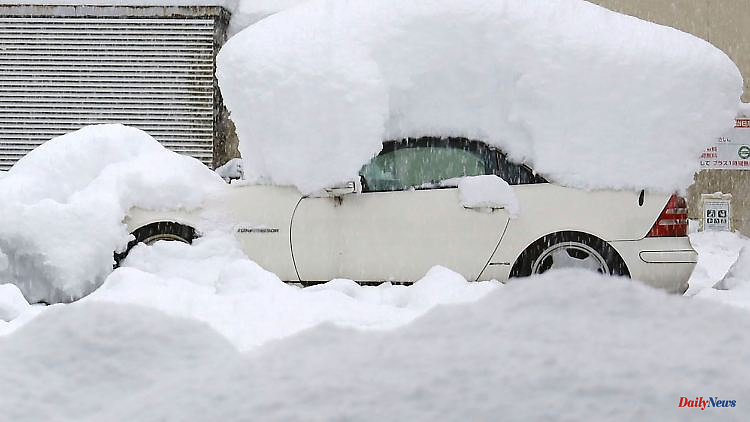 In the Yamagata region of northeastern Japan, almost a meter of snow falls in 24 hours. Other parts of the country are also affected. The weather agency warns urgently against travel. Within ten days, more than a dozen people die as a result of the extreme weather.

Heavy snowfall in large parts of Japan has killed 17 people in the past ten days. As the government announced, dozens of other people have also been injured since December 17. According to the authorities, thousands of households were without electricity.

Among the dead were a man who fell from a roof while clearing snow and a woman who was found in a car suspected of having carbon monoxide poisoning, national broadcaster NHK reported.

It had snowed heavily in the past few days, especially in the west of the country and in the northern region of Hokkaido. In some areas, such as the town of Oguni in the northeastern Yamagata region, almost a meter of snow fell within 24 hours, according to local media.

The Japanese weather agency had urged residents of the affected regions to avoid traveling as much as possible after cars got stuck on snow-covered roads. 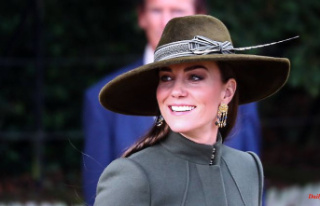