The Islamist group "Caliphate State" is banned, but apparently some men continue to run it in secret. 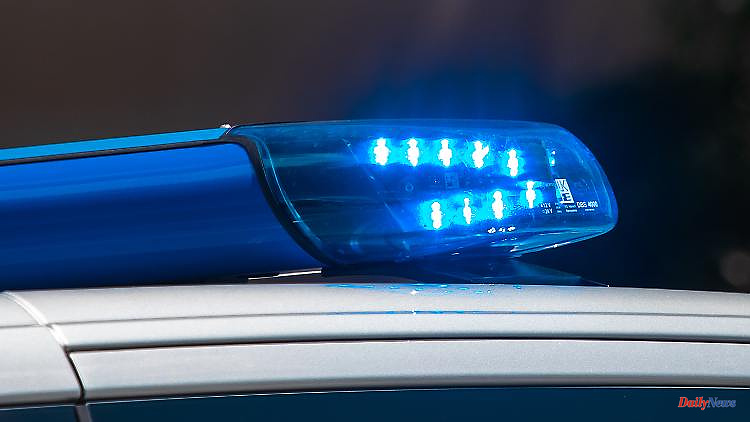 The Islamist group "Caliphate State" is banned, but apparently some men continue to run it in secret. The police are investigating and are now taking action. 50 objects in 6 federal states are searched, three men are arrested. Weapons and lots of cash were also seized.

Three men were arrested in a raid in six federal states against members of the banned Islamist group Caliphate State. One of them is said to be the son of the leader of the organization, Metin Kaplan, who was deported to Turkey in 2004, according to the State Criminal Police Office in Mainz. The three men are accused of violating the ban on associations, as the lead investigators in Mainz announced.

A total of 50 objects in Germany were searched by noon, 13 each in Rhineland-Palatinate and Hesse, as well as 10 in Baden-Württemberg, 9 in Lower Saxony, 3 in North Rhine-Westphalia and 2 in Bavaria. The police officers seized firearms, cutting and thrusting weapons such as knives and sabers, as well as numerous data storage media and hundreds of thousands of euros.

The focus of the investigation is a mosque association in Bad Kreuznach, Rhineland-Palatinate. There is an urgent suspicion that the ideology of the "caliphate state" is being spread within the association in sermons and through the sale of writings and other means of propaganda and that the organizational structure of the association is being maintained, the LKA reported. Two of those arrested are men aged 49 and 62 from the Bad Kreuznach area, the other is a 44-year-old from North Rhine-Westphalia - according to investigators, Metin Kaplan's son. The suspects are said to have collected donations that were used to finance the chaplain's livelihood and the maintenance of the association's structures, the LKA reported in Mainz.

According to the information, the raid was based on information from the Rhineland-Palatinate Office for the Protection of the Constitution and months of investigations. Operations manager Hans Kästner reported that the accused had not previously appeared to the police. The suspects acted "very conspiratorially," said Koblenz Attorney General Jürgen Brauer. According to senior prosecutor Kristina Speicher, it was very difficult for the investigators to penetrate the organization's structures, since the alleged members were mostly "relatives, related by marriage or close friends". They were also very reserved online.

The "Caliphate State" led by the self-proclaimed "Caliph of Cologne" is an Islamist association. According to the investigators, their goal is the establishment of an Islamic state while rejecting democratic and rule-of-law principles on the basis of the Koran as the constitution and Sharia as the only applicable law.

According to the public prosecutor's office, the association was first founded in 1984 under a different name in Cologne and was banned by the Federal Ministry of the Interior in 2001. The accused of the investigations conducted under the name "Tiger" are accused of having maintained the organizational cohesion of the indisputably banned "Caliphate State" association as ringleaders, of having participated in it as a member or of having spread propaganda material of this association as a non-member. 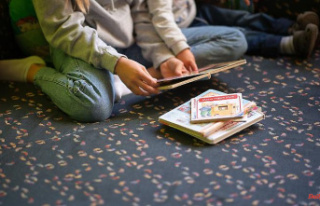