For years, a 51-year-old has been working as an assistant doctor without being a trained doctor. 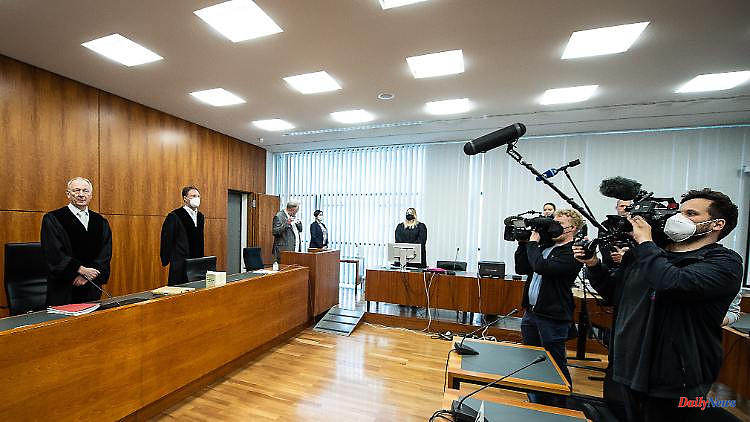 For years, a 51-year-old has been working as an assistant doctor without being a trained doctor. According to the conviction of the court, this leads to treatment errors from which several people die. The judges impose the maximum penalty.

A 51-year-old, who pretended to be an anesthesiologist without the appropriate training, was sentenced to life imprisonment in Kassel. The district court imposed the penalty for, among other things, three counts of murder and ten counts of attempted murder. The judges also noted the particular gravity of the guilt. This makes it more difficult for the convict to get out of prison after 15 years.

The judges saw it as proven that the woman had obtained a job as an anesthetist in a hospital in Fritzlar (Schwalm-Eder district) with a forged license to practice medicine. According to the conviction of the judges, three patients died as a result of treatment errors, while others suffered serious injuries.

The public prosecutor had accused the woman of sometimes using the wrong dose of narcotics and sometimes not treating blood poisoning. It is also said to be responsible for hours of lack of oxygen as well as damage to the cardiovascular system and organ failure in patients. Sometimes she reacted too slowly, sometimes not at all to the complications during the anesthesia.

After working in Fritzlar from 2015 to 2018, the woman moved to the rehabilitation area of ​​​​a clinic in Schleswig-Holstein - according to investigators, again under false information. But when the medical association changed, inconsistencies in their documents were discovered. The accused reported herself for employment fraud, but the Hessen Medical Association and her former employer also reported her.

The public prosecutor had asked for the maximum sentence for the woman. She is convinced that the defendant acted on the basis of an exaggerated need for recognition. The fear of losing her status as a doctor made her endanger people's lives and even continue after deaths. The defense had rejected the murder accusation and advocated an eight-year prison sentence, among other things, for dangerous bodily harm in 16 cases. 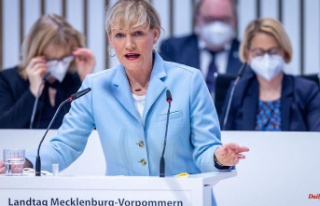 Mecklenburg-West Pomerania: worries and fears after...