The current outbreak of monkeypox is also causing concern in Germany. 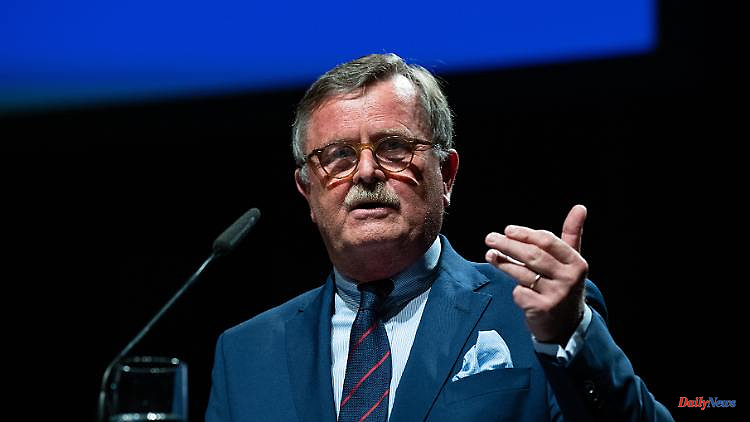 The current outbreak of monkeypox is also causing concern in Germany. With suitable measures, however, the disease can be contained quickly, expects the Council Chairman of the World Medical Association, Montgomery. Nevertheless, he regards the infection as a "warning".

The Council President of the World Medical Association, Frank Ulrich Montgomery, does not expect an uncontrolled spread of monkeypox. It is a "disease that has essentially been known for years, the risk of infection is much lower than with Corona," said Montgomery of the "Neue Osnabrücker Zeitung". The virus can be caught quickly with isolation, quarantine and vaccination of those at risk. "The monkeypox issue will soon be settled."

The disease is nevertheless a warning that "with the increase in the world population and increasing mobility and contact between humans and animals, the number of zoonoses and the viral diseases derived from them will continue to rise," said Montgomery. The intervals between infections are getting smaller and smaller.

In order to counter this, the warning mechanisms of the World Health Organization (WHO) and the EU would have to be "sharpened", Montgomery demanded. In addition, the population must be informed more quickly about risks. "But thirdly, there needs to be a social consensus that science is being listened to and not non-specialist objections from politics." Attempts to "gain political territory in the face of health risks unsettle people and undermine acceptance of the necessary protective measures." 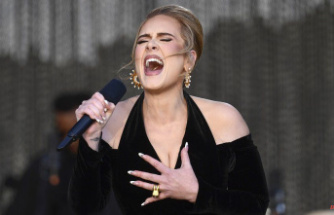 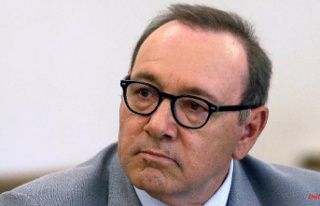