Tornado in Bad Wurzach?: Storm sweeps the roof of the warehouse

A violent storm sweeps across Upper Swabia in the evening and leaves a completely destroyed material hall in its wake. 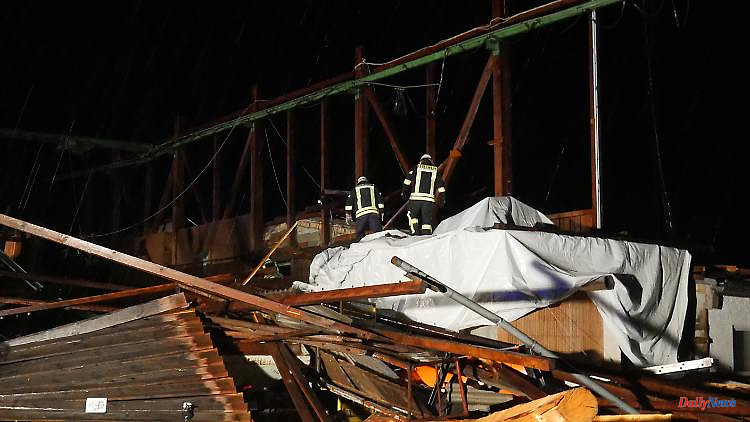 A violent storm sweeps across Upper Swabia in the evening and leaves a completely destroyed material hall in its wake. The extent of the destruction is still unclear. Also, what exactly she did - it might have been a hurricane.

In Bad Wurzach, Baden-Württemberg, the roof of a material hall was swept away during a storm. It is now 300 meters from the destroyed building in the administrative district of Tübingen, according to the Ravensburg police on Friday evening. There are no injuries. Investigators said it was a tornado. However, it has not yet been confirmed whether this was actually the case. On the weather page tornadoliste.de, for example, the incident was not listed in the evening.

According to an initial estimate, the damage amounts to around one million euros, but the actual extent is still unclear, since a structural engineer must first examine the building, it said.

From the Eintürnen district, officials were also reported to have had a tin roof of a machine hall that had been blown off, as the police added in the evening. Other major damage is not yet known. In the evening, the German Weather Service had warned of strong thunderstorms with local lightning strikes and downpours in the Tübingen administrative district. 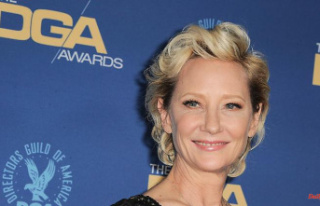