In the end, Chestnut missed his own hot dog record by 13 servings - but the competition couldn't bite the series winner off the throne. 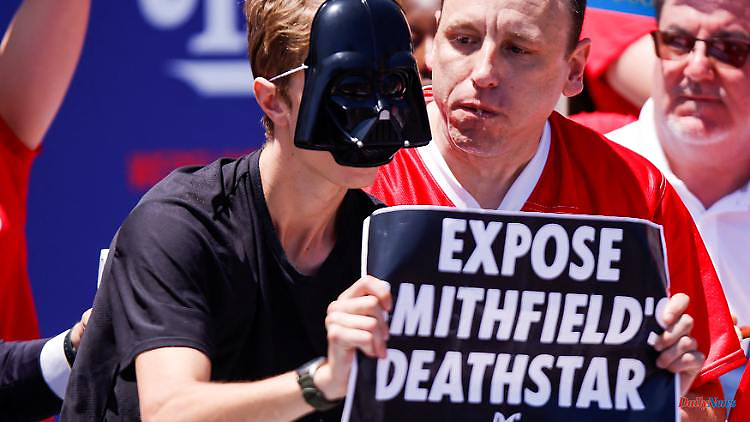 In the end, Chestnut missed his own hot dog record by 13 servings - but the competition couldn't bite the series winner off the throne. He "looked after" an activist during the competition.

For the 15th time in 16 years, series champion Joey Chestnut has won the US Independence Day hot dog eating contest in New York. The 38-year-old was unable to break his own world record of 76 hot dogs in ten minutes from the previous year. Instead, he gobbled down 63 sausages in soft buns in front of tens of thousands of spectators. The American had already stated in advance that he would probably not be able to reach the record again due to a lack of training. Chestnut had won the competition every year since 2016.

In the amusement park in Coney Island in the south of the metropolis, a demonstrator also disrupted the competition right next to Chestnut. He stormed onto the stage, holding a sign denouncing the conditions of the hot dogs' pork producer. Chestnut put him in a headlock during the eating contest before he could be removed from the stage after a few seconds.

Miki Sudo won the women's with 40 hot dogs. She has won every competition since 2014 except last year - she did not compete in the 2021 competition while pregnant. 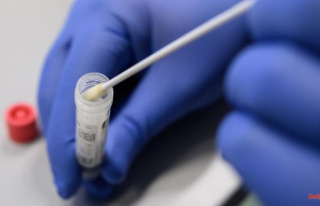