Thousands of people were watching a bullfight in an arena in the Colombian city of El Espinal when a section of a three-story grandstand suddenly collapsed, burying dozens of people. 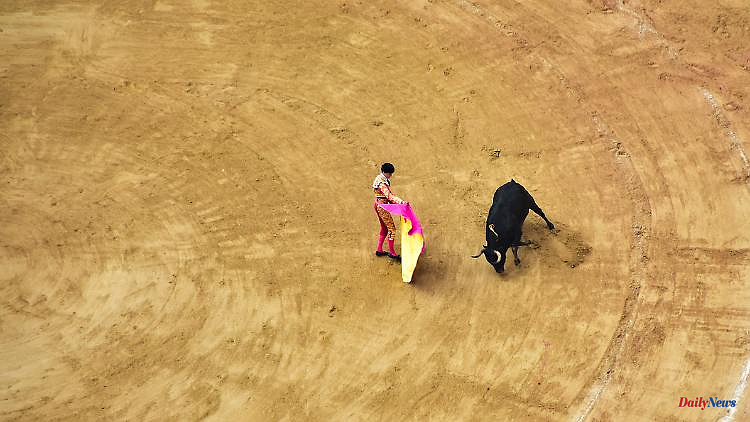 Thousands of people were watching a bullfight in an arena in the Colombian city of El Espinal when a section of a three-story grandstand suddenly collapsed, burying dozens of people. For several viewers, any help comes too late. Panic breaks out in the city.

At least four people were killed when part of the stands of a bullring in Colombia collapsed. More than 60 people were injured, Tolima Department Governor Ricardo Orozco told Blu Radio. According to him, a minor was among the dead.

Videos circulating on social media show an entire section of a three-story wooden grandstand full of spectators collapsing on one side of the arena in the city of El Espinal, some 150 kilometers southwest of the capital Bogotá. The cause is so far unclear.

According to media reports, a bullfighting event called "Corraleja" took place in the arena for the Peter and Paul Festival. Thousands of spectators were there. According to a report in the newspaper "El Tiempo", a bull spread panic in the streets of the city after the incident.

1 Curse or blessing for smugglers?: Ukraine could become... 2 Baden-Württemberg: Is the dialect dying out? Nationwide... 3 Hundreds of arrests in Istanbul: police crack down... 4 Hesse: Fewer pharmacies in Hesse 5 Hesse: The number of Hessian baker trainees has fallen... 6 Hesse: advertising campaign for the teaching profession... 7 Bavaria: heat drives to the water: the number of bathing... 8 Baden-Württemberg: SPD accuses Strobl of refusing... 9 Baden-Württemberg: Two seriously injured after a... 10 Talk about the gas price at "Anne Will":... 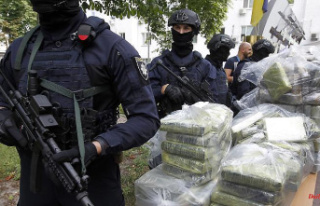 Curse or blessing for smugglers?: Ukraine could become...