Up until the fatal shots at two police officers during a traffic check near Kusel, the main suspect spent his entire life with weapons. 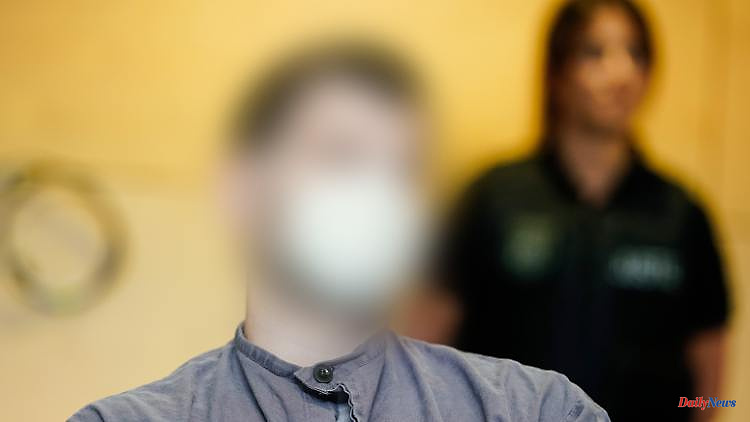 Up until the fatal shots at two police officers during a traffic check near Kusel, the main suspect spent his entire life with weapons. He fired a rifle for the first time at the age of six, at ten he shot at everything "that was around here," at 16 he got a hunting license.

In the murder trial for the shots at two police officers near Kusel in the Palatinate, the main defendant testified in detail about his CV and his passion for hunting. He was taught to shoot by his father at the age of six. A friend of his father let him shoot wild boar for the first time a few years later. "When I was ten or eleven, I shot everything that was going around here," said the man from Neunkirchen in Saarland in front of the Kaiserslautern district court.

At the age of 16 he officially got his hunting license. In the first six months alone, he shot 48 deer at his uncle's. "I liked that," he said. The accused German also testified in court that he later learned a special technique when reloading "because I wanted to be fast". The public prosecutor's office accuses the 39-year-old of murdering a 24-year-old police officer and a 29-year-old police commissioner during a nightly vehicle inspection at the end of January to cover up poaching.

The act of violence caused nationwide horror. The prosecution accuses a 33-year-old accomplice of attempted evasion. He is said to have helped cover up the tracks. Statements from the forensic medicine are expected in the afternoon.

An investigator in front of the district court in Kaiserslautern reported on the interrogation of the accomplice on Thursday. During the nightly vehicle check, the main defendant said, "What, hunting poaching?" Then "there was a bang". The policewoman was "taken down by the force".

The 39-year-old main defendant also shot the policewoman's colleague. According to the witness, the co-defendant said he heard two shots and heard a cry of pain.

After the shots were fired, the main defendant ordered him to look for his lost documents and threatened that he would "put him next to it otherwise". While the accomplice nodded several times when the officer described his statements, the main accused listened with folded hands or took notes. When the judge said in a description that the main defendant took it very seriously, the 39-year-old flared up. "Mr. Chairman, you say I'm very specific. What's this about? It's not about two chewing gums." 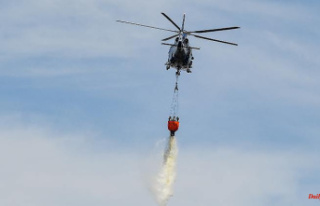