The list of "The World's 50 Best Restaurants" has been in existence for 20 years, and over 1000 experts contribute to it. 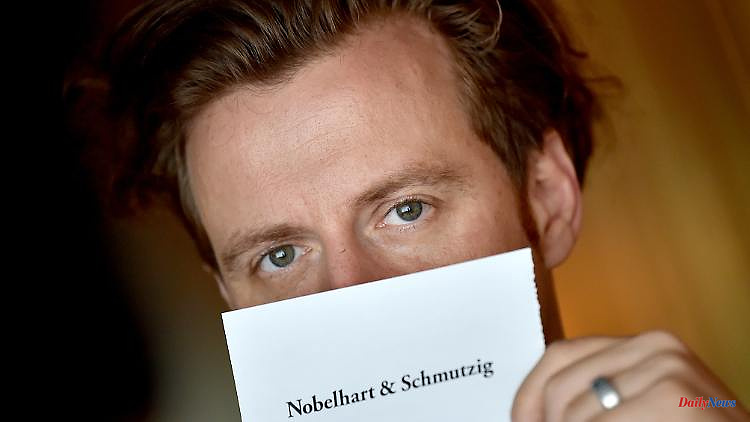 The list of "The World's 50 Best Restaurants" has been in existence for 20 years, and over 1000 experts contribute to it. French top chefs often feel ignored - again this year you have to scroll down quite a bit until a restaurant from France appears. First place: "Geranium" from Copenhagen.

The "Geranium" restaurant in the Danish capital Copenhagen has been voted the best restaurant in the world for 2022 by experts. The gourmet temple run by star chef Rasmus Kofoed landed at the top of the "The World's 50 Best Restaurants" ranking presented in London.

The Peruvian restaurant "Central" in Lima follows in second place in the ranking created by the British magazine "Restaurant" in 2002. Two Spanish restaurants, "Disfrutar" in Barcelona and "Diverxo" in Madrid, took third and fourth place.

For the list of the 50 best restaurants in the world, 1080 experts give their ratings, including chefs, restaurant owners and journalists. Critics repeatedly accuse the ranking of a lack of transparency and other weaknesses.

Criticism often comes from France, where top chefs often feel left out of the rankings. In this year's ranking, too, restaurants from the gastronomic nation do not do particularly well: only three French restaurants make it into the top 50, all of them from Paris: the "Septime" in 22nd place, the "Le Clarence" in 28th place and the " Arpège" in 31st place.

This year's award ceremony should actually have taken place in Moscow. But it was moved to London because of the Russian war of aggression against Ukraine.

1 'Left to Die': Woman wakes up from two-year... 2 After a botched beauty procedure: "Disfigured"... 3 Astrophysicist and animal rights activist: Queen legend... 4 Marriage off after four years?: Divorce rumors about... 5 Tips for any time: How to survive the hot days 6 "Catastrophic losses": Australians are shocked... 7 Trends from the Eurobike: The moped is back - electric 8 Thuringia: Business registrations and deregistrations... 9 Hesse: Portraits of Ottilie W. Roederstein in the... 10 North Rhine-Westphalia: risk of forest fires: surveillance... 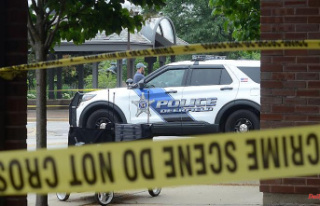