Unexpected explanation in the process: police murder: the accused speaks of self-defense

The main suspect in the trial of the killing of two police officers in Kusel makes a surprising statement and rejects the murder charge. 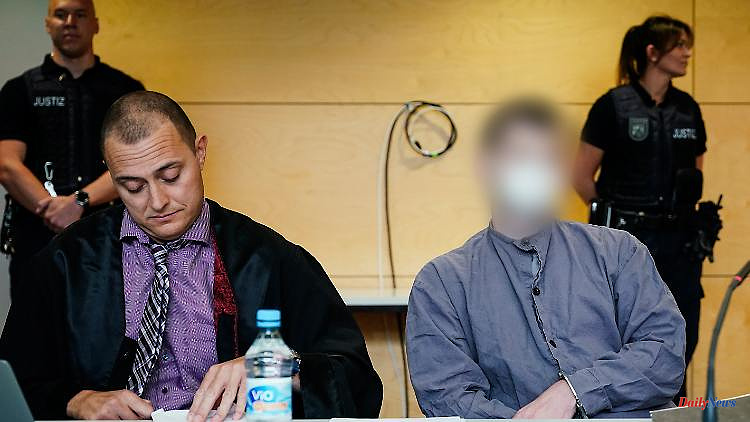 The main suspect in the trial of the killing of two police officers in Kusel makes a surprising statement and rejects the murder charge. He acted in self-defense because he was initially shot at. His accomplice, on the other hand, killed the policewoman.

Partly in tears, the main defendant rejected the murder charge in the trial of two police officers who were shot dead. In his first personal statement before the Kaiserslautern district court, the 39-year-old man said that he had fired three shots at a police officer during a night-time vehicle check near Kusel at the end of January - but he had fired first.

"It flashed in front of me, it hit the vehicle. I couldn't grasp the situation at all," said the man in his two-hour admission, occasionally interrupted by sobs. The statement had not been announced and came unexpectedly in the middle of the witness hearing on the third day of the trial. The main defendant said he decided to do so because the process was fair.

While he described a kind of self-defense situation for himself, he blamed the co-defendant - his accomplice on the night of the crime - for the policewoman's death at the traffic stop. The 33-year-old shot the woman. Judge Raphael Mall said after the admission: "I have to let that sink in for a moment." The main defendant had his lawyer read out a similar statement at the beginning of the trial. The 33-year-old's defense attorney had rejected the allegation against his client.

Prosecutors accuse the main defendant of murdering a 24-year-old police officer and a 29-year-old police commissioner five months ago to cover up poaching. The investigators assume a firefight between the police commissioner and the main suspect. The policeman is said to have emptied the magazine of his service pistol - without hitting the attacker.

The act of violence caused nationwide horror. The prosecution accuses the accomplice of attempted frustration. He is said to have helped cover up the tracks, but not shot. The next trial day is scheduled for Thursday. 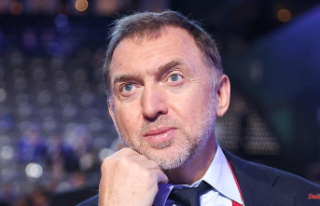