Waiting for food: 31 dead in stampede in Nigeria

The day before, the first people to distribute food donations are said to have arrived at the designated location in the Nigerian city of Port Harcourt. 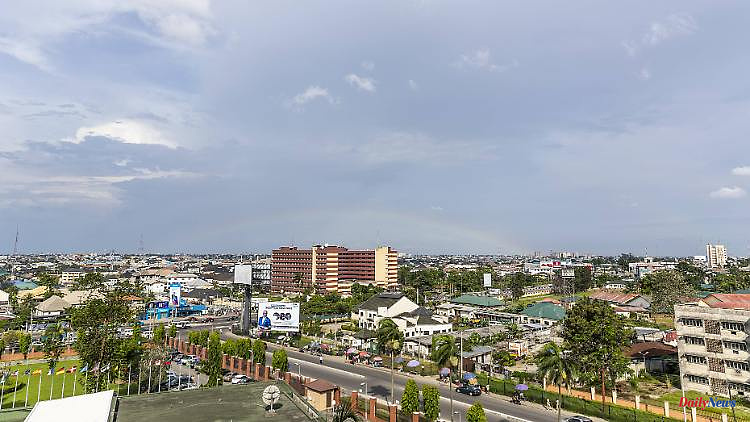 The day before, the first people to distribute food donations are said to have arrived at the designated location in the Nigerian city of Port Harcourt. As the issue begins, panic ensues. In the end, dozens of people are dead.

More than 30 people have died in a scramble during food distribution in southern Nigeria. The accident happened during the relief operation of a church community on a sports field in the city of Port Harcourt, the police said. The crowd became "uncontrollable" and 31 people died as a result. The police launched a criminal investigation into the incident.

In the morning, food and other relief supplies were distributed to the needy on a pitch at the Port Harcourt polo club. The relief effort by a local church in the southern Nigerian city drew huge crowds, police said. "Unfortunately, the crowd became boisterous and uncontrollable and all efforts by the organizers to bring them to their senses failed."

West African Nigeria relies, among other things, on grain imports from Russia and Ukraine to feed its population. Currently, global grain supplies are in jeopardy as the Russian Navy has blocked Ukrainian ports for export and the West has imposed sanctions on Moscow.

In view of the consequences of the war, aid organizations are warning of a further deterioration in the supply situation, particularly in Africa. According to a report recently published by the World Bank, four out of ten people in Nigeria already live below the national poverty line.

In recent years, several fatal accidents have occurred during the distribution of food in Africa's most populous country. In northern Borno state, seven women were trampled to death in a crowd in 2021. 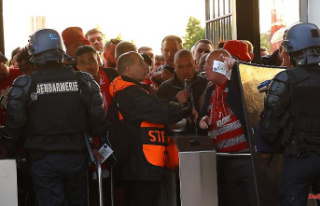