In terms of the number of congregations, the Ukrainian Orthodox Church of the Moscow Patriarchate is the largest church in Ukraine. 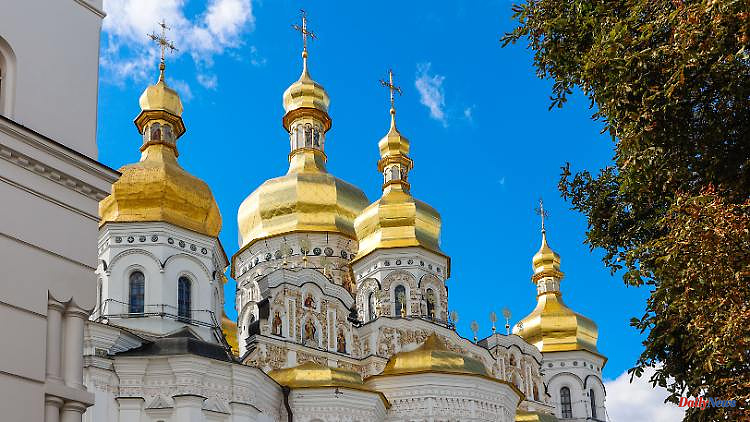 In terms of the number of congregations, the Ukrainian Orthodox Church of the Moscow Patriarchate is the largest church in Ukraine. Her decision to cut ties to Russia is all the more drastic. The reason: One is at odds with the patriarch Kirill, who continues to stand firmly at Putin's side.

Because of the Russian war of aggression against Ukraine, the Ukrainian Orthodox Church of the Moscow Patriarchate has declared its "complete autonomy and independence" from Moscow. As far as the conflict is concerned, the church said it disagreed with the position of Moscow Patriarch Kirill. It condemned the war and appealed to Ukraine and Russia to continue the negotiation process and stop the bloodshed, it said.

Kirill, head of the Russian Orthodox Church, is firmly behind Russian President Vladimir Putin in the Ukraine war. Most recently, the pressure within the church to break away from Moscow had increased. Hundreds of priests had even called for a church tribunal against the patriarch.

The Ukrainian Orthodox Church of the Moscow Patriarchate is the largest of the three mainstream churches in Ukraine by number of congregations. Despite the previous assignment to Moscow, church leader Onufri had clearly condemned the Russian war of aggression. 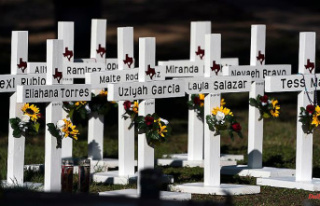 After the massacre in Texas: Smeared with blood -...