"Was too naive about abuse": Archbishop Zollitsch breaks his silence

The Catholics in the Archdiocese of Freiburg need a lot of patience. 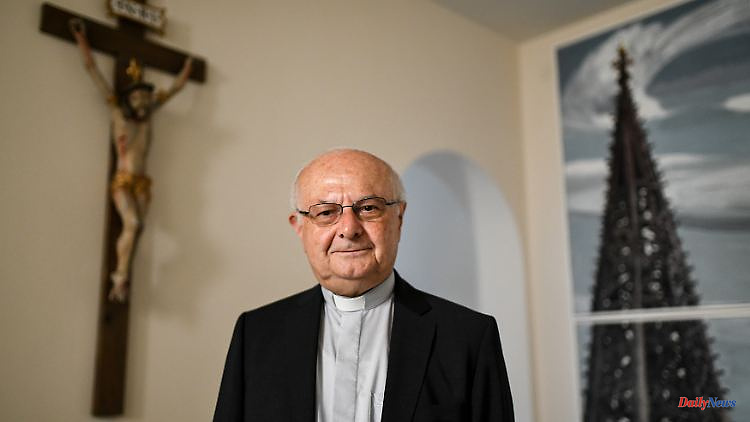 The Catholics in the Archdiocese of Freiburg need a lot of patience. An abuse report announced for October will be postponed to April. The former Archbishop Zollitsch does not want to wait any longer and publishes a comprehensive personal admission of guilt via video.

The former Archbishop of Freiburg and chairman of the German Bishops' Conference, Robert Zollitsch, has admitted misconduct in dealing with allegations of abuse. In a ten-minute video he published himself, the 84-year-old apologized and said: "I made serious mistakes with my behavior and actions, documentation and decisions at the time and misjudged the dangers - including renewed abuse." This refers both to his time as a personnel officer and to his years as Archbishop of Freiburg.

A report on how to deal with sexual abuse was originally supposed to be published in Freiburg on October 25. In September, however, it had been postponed to next April. The Archdiocese justified this with the need for further legal protection in data protection as well as personal and press rights. The archdiocese has now announced that the processing has top priority for the diocese leadership. You owe it to those affected. "The Archdiocese of Freiburg therefore welcomes the fact that Archbishop Dr. Robert Zollitsch, who retired in 2013, is dealing with his responsibility," the statement said.

Child sexual abuse has rocked the Catholic Church for over a decade. The chairman of the German Bishops' Conference, Georg Bätzing, admitted at the Catholic Day in May that the church had taken too long to protect not the perpetrators but the victims. It was common practice for decades to simply transfer priests who had sexually abused children to the next parish.

"For a long, too long time, my attitude and my actions were guided far too much by the well-being of the Catholic Church and far too little by sympathy for the suffering of those affected and caring for the victims," ​​said Zollitsch in the video. It was recorded on August 31, as Zollitsch's press officer confirmed when asked. He was "too naive, too innocent" and believed the perpetrators' promises, said Zollitsch. He regrets this with all his heart and asks forgiveness of those affected.

"I know I can't wait for you to accept my apology." He asked the Catholics for "forgiveness for the damage I have done to our church through my actions". It pains him that he has contributed in such a way that people have to be ashamed of their church. "Yes, I made serious mistakes."

Compared to other admissions of guilt by German bishops, Zollitsch's formulations are strikingly clear and extensive. The cleric headed the bishops' conference for six years, from 2008 to 2014, and was thus the face and voice of the Catholic Church in Germany during this time. He had been Archbishop of Freiburg since 2003 and, from 1983 to 2003, Personnel Officer in the Archbishop's Ordinariate. In 2014 he retired. The Archdiocese of Freiburg is one of the largest Catholic dioceses in Germany.

The Freiburg report on dealing with sexual abuse is created by the so-called AG Aktenanalyse. Four external experts from the judiciary and criminal police are investigating, among other things, which structures have made cover-up and abuse possible in the past. Research on the basis of personal files after sexual abuse had previously brought shocking things to light: from the beginning of 1946 to the end of 2015, 190 suspects were discovered, most of them priests, and at least 442 victims. The affected advisory board in the Archdiocese of Freiburg had described the postponement of the report as a "hard setback". There have already been similar reports in other dioceses, for example in Cologne and Munich.

In his statement, Zollitsch pointed out that after 2010, as chairman of the German Bishops' Conference, he helped initiate the first steps to deal with the abuse scandal. At that time, a "culture of silence and secrecy towards the outside world, of esprit de corps and self-protection" prevailed in the church. 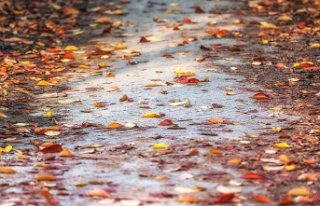