"We are all challenged": Zwickau turns schools and daycare centers off hot water

According to the city administration of Zwickau, hot water in schools and daycare centers is dispensable. 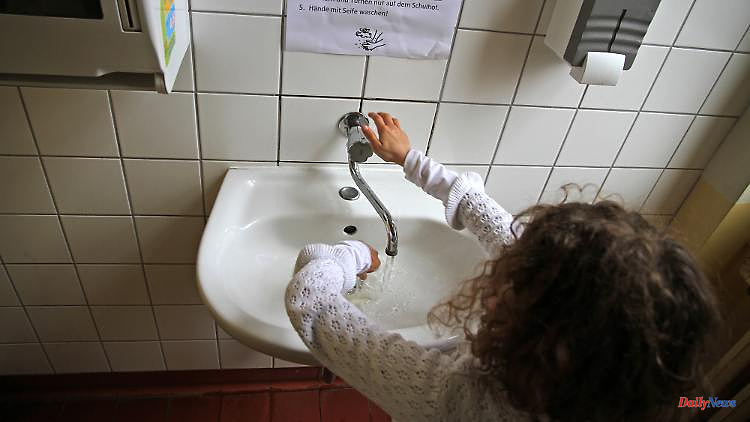 According to the city administration of Zwickau, hot water in schools and daycare centers is dispensable. In order to save energy, only cold water will flow there in the future. Air-conditioned offices are cooled down to a maximum of 26 degrees. And there are other plans.

In response to the energy crisis, the city of Zwickau wants to turn off the hot water in schools and daycare centers, among other places. "We are all called upon to face this difficult situation in order to make a contribution to overcoming the energy and gas crisis - public administrations as well as companies and private individuals," said Silvia Queck-Haenel, a non-partisan building mayor.

This includes adjusting the hot water in the buildings of the city administration and subordinate facilities such as museums, schools and daycare centers. "It will be parked where it is possible and permitted," said a city spokesman. This applies in particular to hand wash basins in toilets. According to the spokesman, the city wants to implement the measures in the short term and gradually.

In offices and lounges with air conditioning, it is also planned to set the room temperature to a maximum of 26 degrees. An exception applies to the control center of the fire brigade and the citizen service in the town hall. With the beginning of the heating period, "the target values ​​for the room temperatures would be reduced to the minimum specifications of the workplace ordinance," it said.

In addition, the lighting in corridors and stairwells should be switched off or reduced during the day. The city is also examining whether it will continue to illuminate public buildings and whether the temperatures in the swimming pools can be reduced. The "saving measures make a contribution to climate protection and to get through the winter," Mayor Qeck-Hänel is quoted as saying. 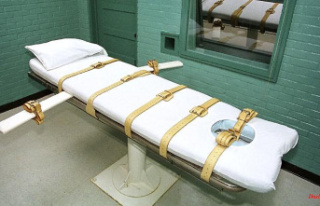