'We're not gay': Colorado killer's father opens up about alienation

The motive for the Colorado club attack is still unclear. 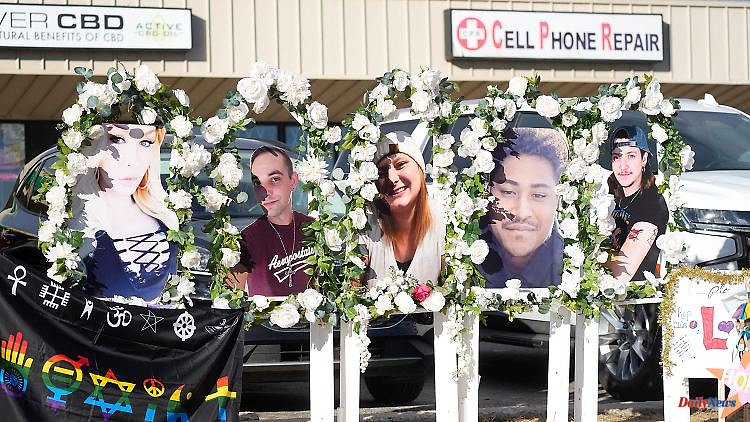 The motive for the Colorado club attack is still unclear. But now Anderson Lee A's biological father is speaking out. Broken family relationships and an extremely hostile attitude towards the LGBT community are becoming visible.

While the grief and horror at the bloodbath at a Colorado nightclub is still great, the biological father of the perpetrator has made disturbing statements in several interviews with US media. He told reporters that he had praised his child for "violent behavior". Aaron Brink also said that when he heard about the shooting, he worried his child might be gay. "You know Mormons are not gay, we are not gay, there are no gays in the Mormon Church. We are not gay," Brink said.

Anderson Lee A. is accused of murdering five people after she stormed the LGBTQ hangout Club Q in Colorado Springs on Saturday night (local time). 18 other people were injured in the attack. According to the police, A. entered the club with an assault rifle and a handgun and immediately opened fire. According to the police, two people present in the club intervened and stopped A. Initially, there was no official information about the motive for the crime.

At a court hearing, defense attorneys stated that A. is non-binary and uses the pronouns s/he. The suspect was formerly known as Nicholas Brink, but changed that name in 2016 to "protect himself and his future from any links to his birth father and his criminal past," according to a court filing.

"I let him down. I'm sorry, Nicholas or Anderson," said Brink. When fighting someone, he uses his fists. "You fight like a man, then shake hands and that's it. That's it. You don't go out there. You don't kill people," he said.

According to him, he did not know that A. identifies as non-binary. He had meanwhile thought his 22-year-old child was dead, reported Brink. He didn't say why he did it. However, he emphasized that he was sorry for his child's actions and at the same time wanted to tell A. that he loved him. In the videos of the talks, Brink appears confused. ABC reporters reported they approached him just as he was about to skateboard.

1 "BF.7 would be the better case": Drosten... 2 Surprising reason: Jeremy Fragrance leaves "Celebrity... 3 That's it with the crown: Boy George flies out... 4 Son turns 16: Heidi Klum celebrates her Johan 5 Big drug deal planned?: Investigations against rapper... 6 Air is better, but not good: fine dust brings premature... 7 On the road with the Stromer: charging an electric... 8 North Rhine-Westphalia: Two thirds of households with... 9 Thuringia: Two seriously injured in a rear-end collision 10 Hesse: Three slightly injured in a collision between... 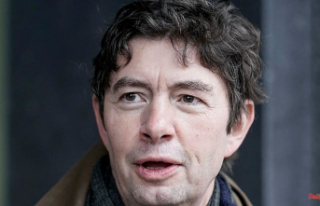