Hacker attacks on politicians are not uncommon. 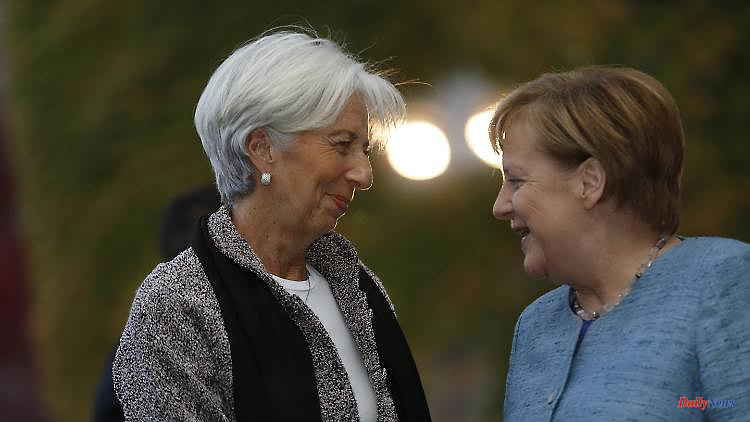 Hacker attacks on politicians are not uncommon. With Christine Lagarde, the head of the ECB is now being targeted. The perpetrators want to trick their target person into answering with a fake WhatsApp - the cybercriminals slip into the role of the former chancellor.

ECB President Christine Lagarde has been the victim of a hacker attack. "We can confirm that there was recently an attempted cyber attack on the President," said a spokesman for the European Central Bank when asked, without giving details.

According to information from the Reuters news agency from coalition circles, the attackers pretended to be former Chancellor Angela Merkel in order to get a confirmation message from Lagarde on the Whatsapp account. According to a report by "Business Insider", Lagarde asked the former chancellor whether she really wanted to communicate via WhatsApp to be on the safe side. So the dizziness was exposed. This has not been officially confirmed. The attack was quickly recognized and stopped, said an ECB spokesman. No information was leaked.

The Office for the Protection of the Constitution and the Federal Office for Information Security (BSI) see the incident as serious because they - without naming names - warn the members of the Bundestag in a joint letter against this method used by hackers. "BSI and BfV are aware of a current social engineering campaign that is aimed in particular at high-ranking political figures," it says.

The method itself is not new to hacker attacks. A messenger account is then created under the other person's name and linked to their actual cell phone number. Then another person is written to, who is lured into answering with the wrong name. What is new is that this is now happening with high-ranking politicians, write both authorities. They advise never transmitting authentication codes from messenger services. 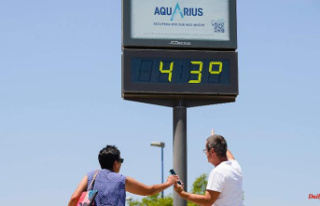