He was a philosopher with a doctorate in physics, did research in various disciplines, wrote science fiction and was a pioneer of computer art: Herbert W. 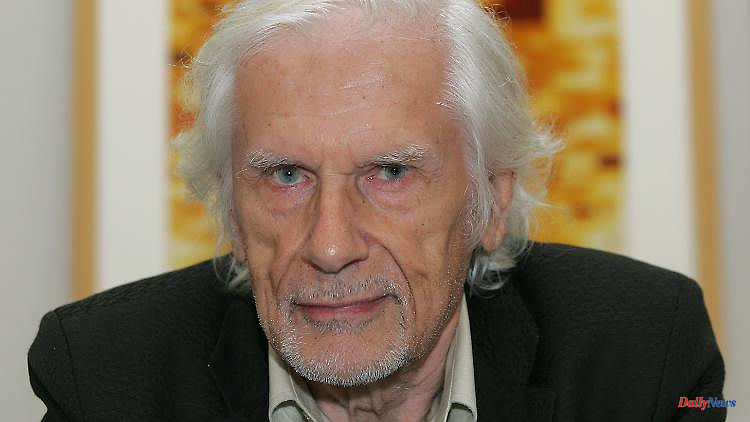 He was a philosopher with a doctorate in physics, did research in various disciplines, wrote science fiction and was a pioneer of computer art: Herbert W. Franke was the prototype of a universal genius. He has now died at the age of 95.

The artist, physicist and science fiction author Herbert W. Franke is dead. He died on Saturday at the age of 95 with his family in Egling, Upper Bavaria (Bad Tölz-Wolfratshausen district), a PR consultant said, citing the wife of the deceased. Born in Austria, the Franconian was considered a pioneer of computer art and a mastermind of the Metaverse, a digital space. In 1979 he co-founded the Ars Electronica festival in Linz.

His wife Susanne Päch spoke up after the death of her husband on his Twitter account. "Herbert liked to call himself the dinosaur of computer art," she wrote in English. She was "devastated to announce that our dinosaur has left the earth". He died knowing that a community of artists and art enthusiasts deeply value his work and care about his art and legacy.

Franke also made it to the Venice Biennale in 1970 with a screen print. The work, created with a digital computer, was his first in which he allowed chance to work together with an algorithm, writes the PR consultant. Franke was also a member of the writers' association PEN Germany and wrote science fiction works such as "The Green Comet" and "Center of the Milky Way". He also had teaching assignments, including at the Ludwig Maximilian University and the Academy of Fine Arts in Munich. In 2007, the Austrian Federal Ministry of Culture awarded him the Austrian Cross of Honor for Science and Art, 1st class.

"He combined physical, mathematical, philosophical and chemical knowledge and was way ahead of his time in many ways," said Austria's Secretary of State for Culture, Andrea Mayer. He was one of the first to develop the aesthetic and artistic possibilities of computer technology, "he continued to think about his scientific questions as the author of his science fiction novels and short stories and became the midwife of Ars Electronica," Mayer continues. The Governor of Upper Austria, Thomas Stelzer, called him a "universal genius" and a "world-class pioneer".

The Francisco Carolinum Museum for Photography and Media Art, located in the Upper Austrian city of Linz, called Franke a universal genius and the forefather of media art. On the occasion of his 95th birthday on May 14, the museum dedicated an exhibition to him that only ended a few days ago. 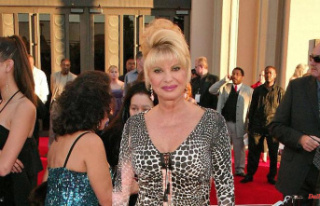 13 years by his side: Ivana Trump is dead