Appeal by parents of Archie Battersbee to reconsider their case

Parents of a 12-year old boy who was the center of a dispute over life support have won an appeal to hear their case again. 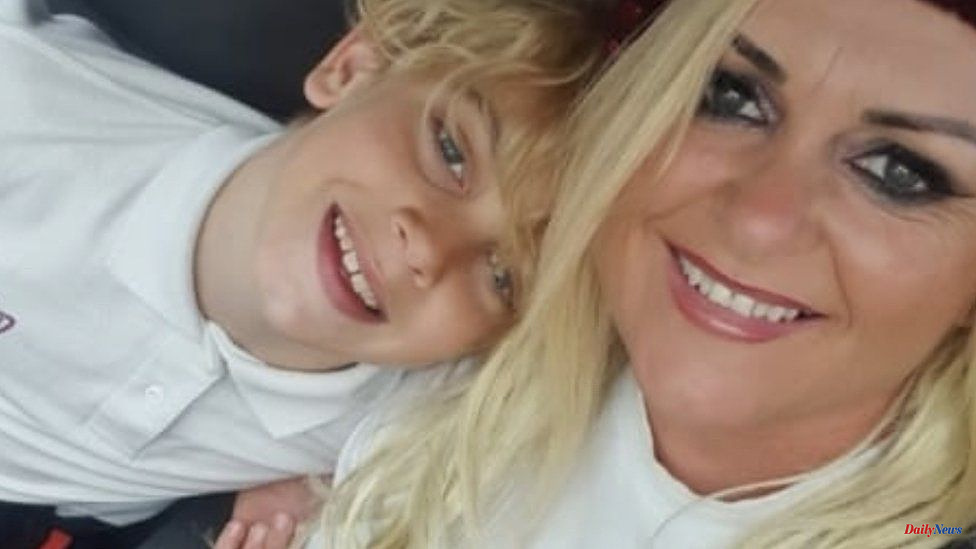 Parents of a 12-year old boy who was the center of a dispute over life support have won an appeal to hear their case again.

Archie had been declared dead by a High Court judge and doctors were able to end his life support.

Archie has been ordered to appear at the High Court again by the Court of Appeal.

Archie sustained brain damage in an accident that his mother thought was related to an internet challenge.

Edward Devereux, QC, is Archie’s legal representative. He told three appeal judges that the case should be remitted to a High Court judge for consideration. The judge should decide if it is in Archie’s best interest for life-sustaining treatment.

He stated that a previous hearing was focused on declaring death.

Archie was being treated at the Royal London Hospital by doctors who previously stated to the High Court that it was "highly probable" that he was brain-stem dead.

Hollie Dance and Paul Battersbee, Archie's parents, disagree with the hospital. They claim that Archie's heart is still beating and that they want treatment to continue.

The legal team representing the family argued that Mrs Justice Aburthnot had committed errors at the High Court and that Archie and the family had not been given sufficient weight in her decision-making.

Deveraux stated that in such a case of "gravity", there was "no room for doubt marks".

Appeal judges Sir Geoffrey Vos and Sir Andrew McFarlane were the master of the Rolls and presidents of the Family Division at the High Court. Lady Justice King ruled in favor of a new hearing.

They did not criticize Mrs Justice Arbuthnot, but indicated that they would explain their decision later.

A new hearing has been scheduled for 11 July in the Family Division of the High Court.

Archie's mother, Ms Dance, said that she was delighted after the hearing. We requested another hearing, and we got everything we needed.

"It couldn’t have been any better today," added Mr Battersbee.

1 Have you got a new rash. Have you ever had monkeypox? 2 Study shows that almost half of UK students are affected... 3 Sheffield Hallam: Sherwood writer is concerned about... 4 The Grown Up in Britain exhibition examines the changing... 5 Deborah James "taught us how live and how die" 6 A little act of kindness saves a girl's life... 7 Toscan du Planier murder case to be reviewed 8 The Supreme Court's indyref2 question 9 The biggest NHS maternity scandal was exposed by mothers 10 "I feel like I'm again" - Troubled... 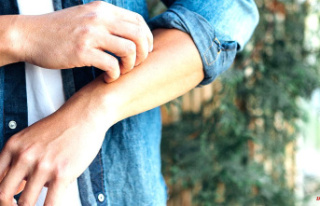 Have you got a new rash. Have you ever had monkeypox?