During the first year of pandemic, US adults smoked less.

In the first year of the COVID-19 epidemic, more Americans drank heavily or used illicit drugs -- but not smoking. 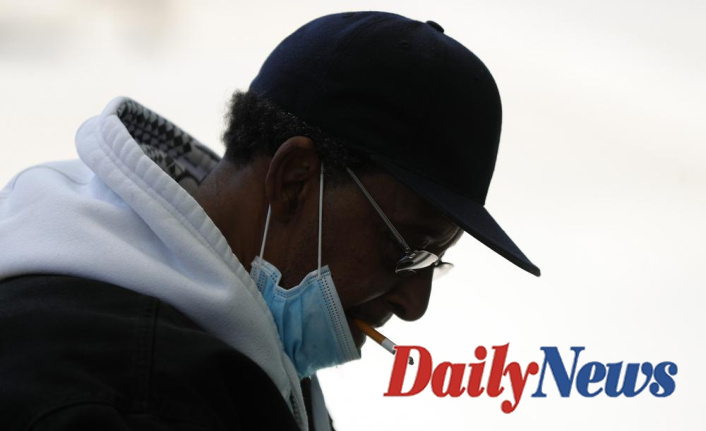 According to data from the Centers for Disease Control and Prevention, 1 in 8 Americans said they are currently smokers. This is a significant drop in cigarette smoking in America. The CDC also reported that adult e-cigarette usage has dropped.

Officials at the CDC credited public health policies and campaigns for the decline. However, outside experts believe that price increases by tobacco companies and lifestyle changes due to pandemics played a role.

Megan Roberts, a researcher at Ohio State University who studies tobacco use among adolescents and young adults, stated that "people who were mainly social smokes just couldn't have that going anymore."

Parents who suddenly had to be at home with their children full-time might have reduced their involvement. Roberts said that some people might have stopped smoking after reports showed that coronavirus-infected smokers are more likely to get severe illnesses.

Flat use of pipes, smokeless tobacco, and cigars was recorded. The current use of electronic cigarettes has fallen to 3.7% from 4.5% in the previous year.

The most popular tobacco product was cigarettes, which were used by 12.5% of adults, compared to 14%.

For decades, the rate has been steadily falling for many reasons. These include taxes and bans on smoking in restaurants and workplaces. Experts say that the main reason for the decline is due to recent price increases.

British American Tobacco, which makes brands like Newport, Lucky Strike, and Camel, increased its prices by about 50 cents per pack in 2020.

The Federal Trade Commission reported lastyear that the U.S. saw a rise in cigarettes sales in 2020. This was the first increase in 20 years.

Although it is possible that less people smoke, those who do smoked were more likely to have smoked more cigarettes.

"That's a plausible hypothesis -- that there were more people with smoking opportunities because they weren’t going to work," stated David Sweanor from the University of Ottawa, a global expert on tobacco policy.

He said that it is possible that the CDC survey underestimated the number of people who smoke, either because respondents were not honest or because there was too much smoking.

Another survey has shown that illicit drug use and alcohol consumption increased for many people in the first year following the pandemic.

1 Washington prohibits Texas-style abortion lawsuits 2 Ukraine's leader warns Russia that war could... 3 Minister: It will take many years to clear Ukraine's... 4 Russia insists on reducing the goals in Ukraine, despite... 5 O'Connor was the first woman to be elected to... 6 House approves bill prohibiting discrimination based... 7 Biden warns China's Xi that he won't aid... 8 At 88, Rep. Don Young, long-serving Alaska congressman,... 9 US Marine Aircraft goes missing during a Norway training... 10 Kim Davis, a former Kentucky clerk, violated the rights... 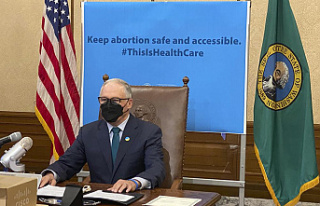